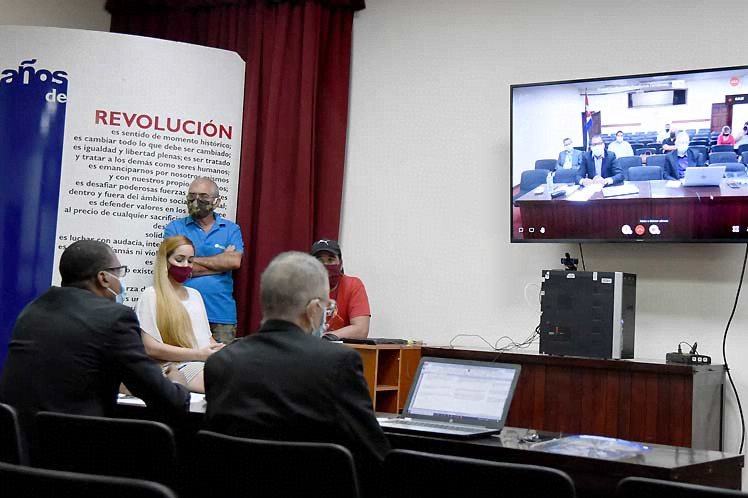 Havana, February 25 (RHC)--Entrepreneurs from the mining and oil sectors of Cuba and Australia held Wednesday the first seminar to assess investment opportunities on the island.

In statements to Prensa Latina, the business director of the company Geominera S.A., Angel Vázquez, highlighted the importance of the virtual meeting, which was attended by representatives of more than 30 companies, an event that opened new ways to attract investments from large Australian mining companies with a long tradition in the industry, he said.

There are good experiences with Australian companies on the island, he said. Currently, there are companies exploring business opportunities, others are in the process of study, and at the same time, in 2020, two joint ventures have already been created.

About those joint ventures, he explained that one is located in the largest gold and silver deposit of the country in the process of drilling and sampling, and he estimated that in about two years, it would bring the first results.

The other, he continued, is located in an old copper mine in Santiago de Cuba, and in its surroundings, there are nearby deposits that will provide greater added value to this project.

Vázquez pointed out that Cuba has a very clear regulatory framework. The Ordering Task opens up new possibilities in this area since the elimination of the dual currency and exchange rate system removes many doubts for those interested in investing in the island.

The Cuban ambassador to Australia, Angel Lorenzo, highlighted in the virtual meeting other advantages of Cuba as a place for foreign investment, including the implementation of sectoral policies for the identification of investment opportunities with foreign capital and political stability.

He also highlighted the geographical location in the center of an expanding market, the security climate for foreign personnel, the high indicators in terms of education, social security, population health, and a highly qualified labor force.