Europe calls for a world caravan against the blockade of Cuba 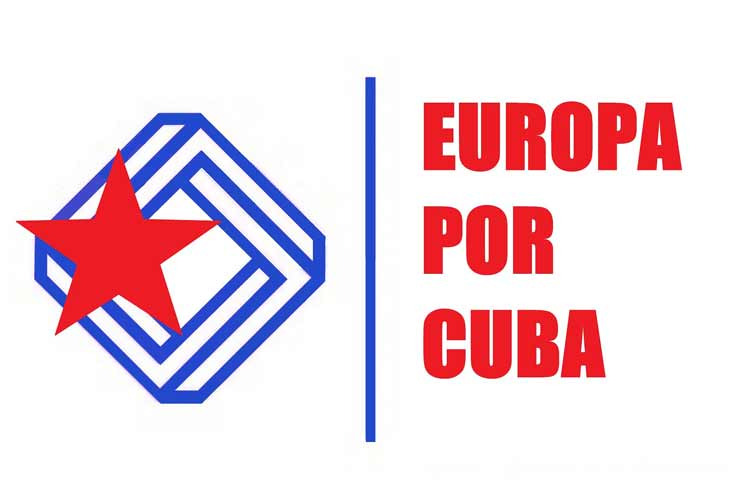 Paris, March 1 (RHC) The Europe for Cuba channel today called for a worldwide caravan on March 27 against the economic, commercial and financial blockade imposed by the United States on the island, an aggression that has been in force for six decades.

In its 20th program, the platform that broadcasts through the audiovisual network YouTube called on people of solidarity around the planet to be part of the initiative.

We urge all those in solidarity on the five continents to participate in the caravan to lift the blockade of Cuba on Saturday, March 27, in all corners of the world,' it stressed.

The channel acknowledged the holding on Sunday of caravans in cities in the United States and Canada to demand the end of the blockade and build bridges of love between Washington and Havana.

The arrival on January 20 of President Joe Biden to the White House increased demands in the United States and globally requesting a resumption of the rapprochement with Cuba and reverse the aggressiveness of his predecessor Donald Trump.

The Trump administration ignored calls from the UN, the European Union, and other forums not to apply unilateral sanctions that would further complicate the confrontation with the Covid-19 pandemic.