Calls in Europe for worldwide solidarity with Cuba 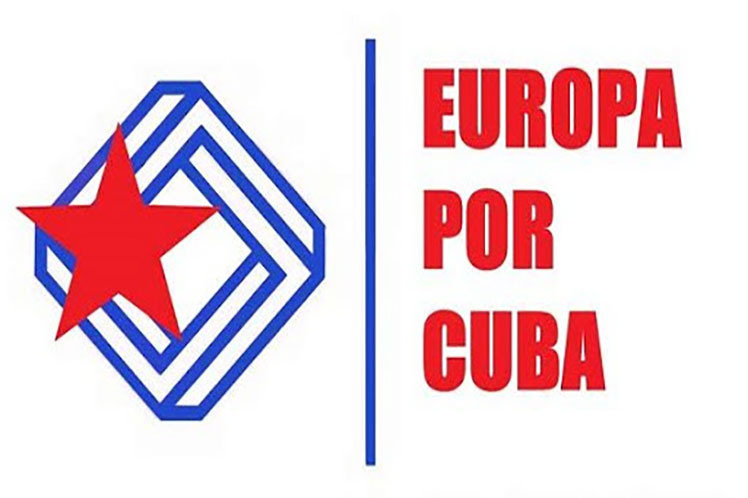 Paris, March 15 (RHC)-- The Europe for Cuba channel called to turn the days against the U.S. blockade of the island, on March 27 and 28, into a single universal voice to demand the end of that genocidal policy.

In its 22nd broadcast, José Antonio Toledo, one of the coordinators of the solidarity platform activated in October last year, called to assume from unity the world caravan against the economic, commercial, and financial siege applied by Washington to the Caribbean country for more than six decades.

Let us unite like the silver at the roots of the Andes to show before the eyes of the world our love for Cuba and the support we offer it from the five continents with all possible initiatives,' he said, paraphrasing an excerpt from the essay Our America by the island's national hero, José Martí.

The channel identified as objectives to show from various parts of the world that Cuba is not alone in its struggle against the blockade and to flood social networks and other media with the claim.

We are counting on all those in solidarity around the world, Cuban associations, solidarity associations, trade union committees and worthy people who want to express their rejection personally, stressed Europe for Cuba, a channel moderated by Toledo and Michele Mesagna, supported by a team devoted to the cause of support for the island.

The world caravan foresees activities on March 27 in Asia, Oceania, Africa, South America and Europe, while on the 28th it will correspond to North and Central America, with vehicles, motorcycles and bicycles, as well as rallies, mountain climbing, marches and messages via the Internet.