British MPs call on the government to promote cooperation with Cuba and urge the U.S. to end the blockade 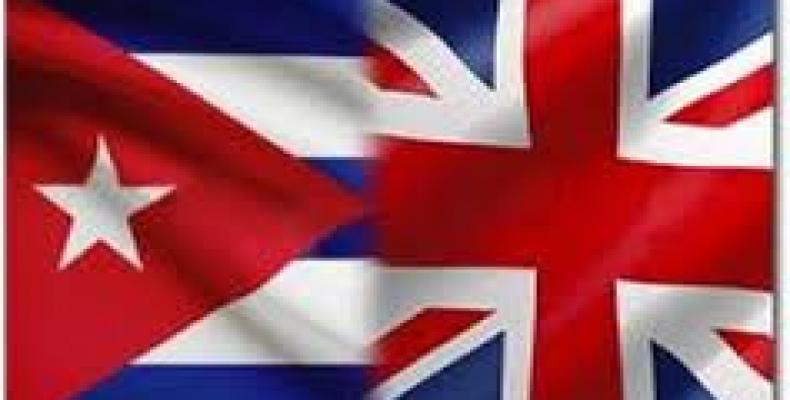 London, April 30 (RHC) Fifty-seven members of the British parliament have signed a motion calling on the government to promote international cooperation between the U.K. and Cuba and urge the Biden administration to normalize relations by removing Cuba from its list of 'countries sponsoring terrorism' and end the U.S. blockade.

Early Day Motion 1550 on Cuba and the U.S. blockade was formally introduced by M.P. and Chair of the All-Party Group on Cuba, Grahame Morris, on February 25, 2021.

The motion has received support from M.P.s from numerous parties, including Labour, Scottish National Party, Plaid Cymru, Green, SDLP, DUP, and some independents.

The motion recognizes the cost of the U.S. blockade to the Cuban economy and the politically motivated incorporation of Cuba to the list of State Sponsors of terrorism by the Trump administration in January 2021. It also denounces the extraterritorial nature of the blockade that affects even companies of this country that try to negotiate with the island.

The British parliamentarians express that the coronavirus pandemic has highlighted the need for international cooperation; highlights Cuba's progress in the production of its own vaccine, with which it could immunize not only its own population but also millions of people in Latin America and the global south if the country had access to materials to produce and administer the vaccine en masse.

The motion welcomes the fact that the U.K. government has collaborated with Cuba on joint projects amid the pandemic and hopes that such cooperation will encourage President Biden to normalize relations and reverse the ridiculous designation of Cuba as a 'state sponsor of terrorism' and end the blockade.