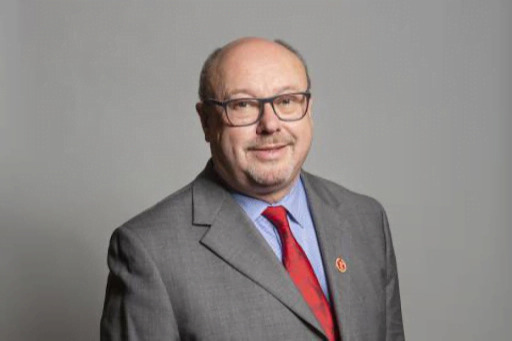 The Chair of the All Party Parliamentary Group on Cuba
in the British Parliament, Grahame Morris.

Washington, May 19 (RHC) The Chair of the All-Party Parliamentary Group on Cuba in the British Parliament, Grahame Morris, has sent a letter to US President Joe Biden calling for a revert of the inclusion on the island in the State Department list of states that sponsor terrorism, and to abstain on June 23rd on the United Nations General Assembly vote on the Cuban sponsored resolution calling for an end of the decades-long embargo against the island.

“In the spirit of international cooperation I ask you to consider abstaining on the motion, as the United States did in 2016 when you were Vice President,” said the letter.

It added that the abstention would demonstrate a clear break from the Trump era policy of confrontation and aggression to one driven by humanitarianism, compassion, and cooperation.

The Member of the House of Commons said that cooperation and dialogue between the UK and Cuba has opened the door to constructive relations which have been beneficial to both parties, especially during the current pandemic.

Grahame Morris told Biden he believed there are practical and humanitarian reasons for Washington to work towards bilateral relations with Cuba, especially as the world tries to build back better after the pandemic.

He concluded his letter to President Biden stressing that the position taken by the US At the UN General Assembly in June has the potential to send a clear message to the world that the Trump era policy on Cuba is ending, in favor of one looking to rebuild relations and open dialogue.