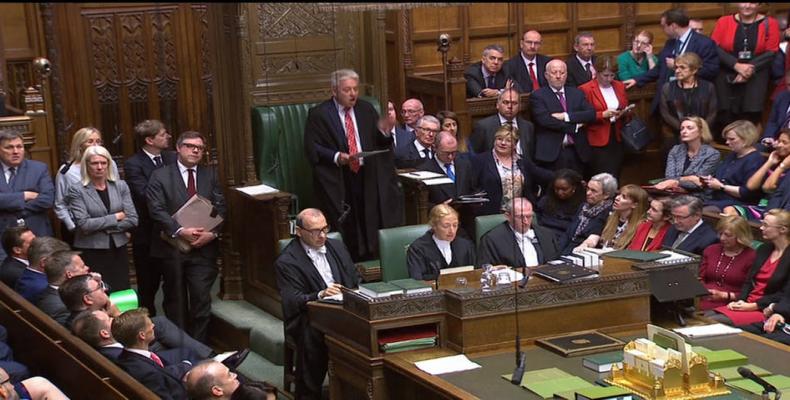 London, September 25 (RHC)-- The British Parliament reconvened Wednesday after the Supreme Court issued a historic ruling declaring that Prime Minister Boris Johnson had unlawfully suspended Parliament in order to push through Brexit with or without a deal.

Johnson made the unprecedented move late last month, asking the queen to prorogue Parliament in order to limit debate on leaving the European Union, which the U.K. is scheduled to do by October 31.

Opposition leader Jeremy Corbyn called on Johnson to resign.  He told reporters in London: “Boris Johnson has been found to have misled the country.  This unelected prime minister should now resign.”