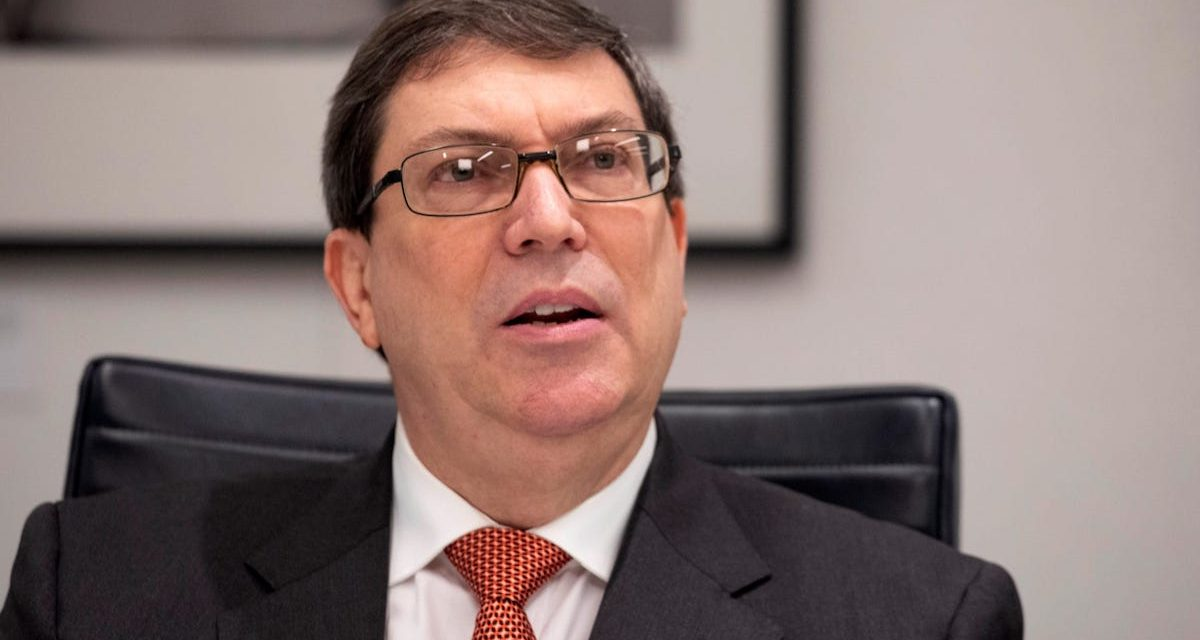 Havana, May 11 (RHC) The Cuban Foreign Ministry strongly condemned Tuesday Israel's bombings against the Palestinian people in the Gaza Strip.

On Twitter, the Minister of Foreign Affairs, Bruno Rodriguez, described these attacks as indiscriminate and denounced 'the permanent support of the United States to these crimes'.

The Gaza Strip, where almost two million people have been prevented for some 15 years from receiving food, fuel, and medical supplies by Israel, was the target last night of a fierce aerial bombardment that cost the lives of 25 people among them nine children.

The Palestinian Foreign Ministry issued a statement today urging the International Criminal Court to expedite the ongoing investigation into war crimes committed by Israel, the occupying power, against civilians in the West Bank and Gaza.

In addition, at least 500 Palestinians in East Jerusalem have been injured by Israeli repression since the start of street protests last week against the desecration of the Al Aqsa Mosque compound, one of Islam's three holiest sites.

Against the backdrop of the bombardment of the besieged Gaza Strip, the Israeli Defense Ministry ordered to put on a war footing five thousand reservists 'to expand the activity and deepen the defense of Israeli territory', said the statement.