Cuba to ratify commitment to unity at CELAC meeting 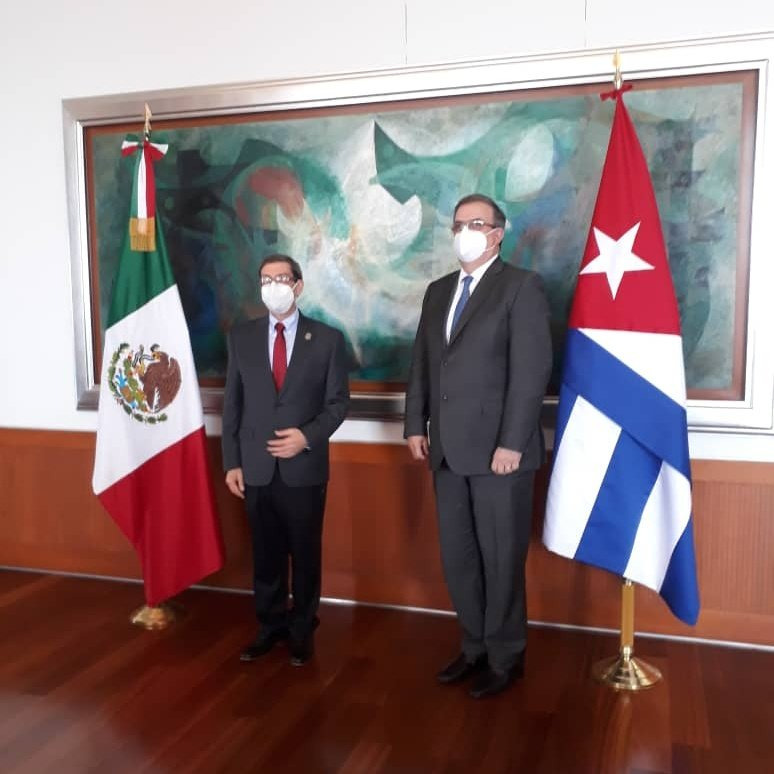 Havana, July 23 (RHC)-- Cuban Foreign Minister Bruno Rodriguez says his country will ratify its commitment to unity during the 21st Meeting of Foreign Ministers of the Community of Latin American and Caribbean States (CELAC).

The head of the Cuban diplomacy arrived in Mexico on Friday to participate in the meeting, where he will also confirm the Caribbean nation's support for regional integration and the defense of its declaration as a Zone of Peace.

The Ministerial meeting taking place this Saturday constitutes the prelude to the summit of heads of state of CELAC member countries, scheduled for September 18.

The meeting coincides with the 238th anniversary of the birth of the Liberator Simón Bolívar, to whom an extensive program will be dedicated throughout the weekend, the first part of which will be attended by the region's Ministers of Foreign Affairs.

The Chapultepec Castle will be the venue for the meeting, in which Mexico, which holds the pro tempore presidency of CELAC, will present the report corresponding to the period 2020-2021.

In addition, the schedule includes the presentation of the Comprehensive Plan for Sanitary Self-Sufficiency and the Food Security Cooperation Agreement.

The foreign ministers will also submit for review the documents to be approved by the heads of state at their summit, so far planned to be held in person in Mexico City.

CELAC is an intergovernmental mechanism for dialogue and political coordination that brings together the 33 countries of Latin America and the Caribbean and is created with the commitment to advance in the gradual process of integration of the region.