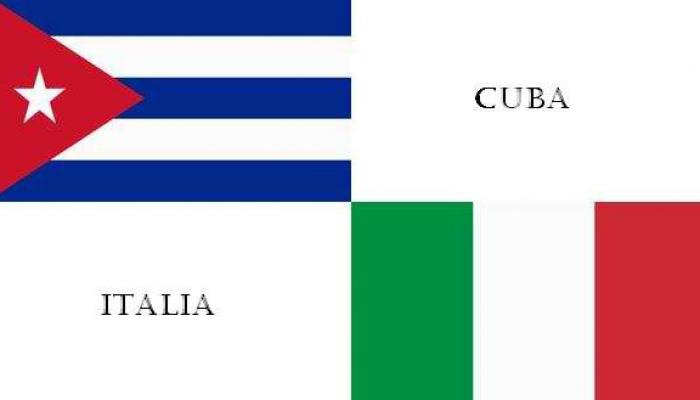 Rome, Oct 1 (RHC) The National Association of Italy-Cuba Friendship (ANAIC) reported the shipment to the island of donations of medical material and supplies as part of the project 'For an embrace.'

On Monday, Marco Papacci the president of the solidarity organization said in statements to Prensa Latina that the first load of 17 cubic meters and 2,100 kilograms in weight will arrive in Havana the 4th from Milan, on a Neos airline flight.

On this regard he said that the donation will be followed by others, including one of 30 cubic meters and about 4,000 kilograms, scheduled for the 19th.

Cuban musician Pepe López, author of the song 'Por un abrazo' (For an Embrace), that gives name to the initiative promoted by ANAIC with Empresa de Grabaciones y Ediciones Musicales (EGREM) and the collaboration of Neos, the Italian Recreational and Cultural Association (ARCI) and Timbalaye, will travel with the first load.

Papacci explained that the idea of the project, created by Lopez and Cuban artist Carla Paz, arose as a result of the dissemination of the song composed on the occasion of the arrival in the city of Crema of Cuban health collaborators of the Henry Reeve Contingent to support the fight against Covid-19, in March 2020.

López participated in the recording together with renowned performers from the Caribbean nation such as Israel Rojas, Haila María Mompié, Isaac Delgado, Waldo Mendoza, Jorge Robaina, and Italians Andrea Skizzo, Giancarlo Pioli and Yuri Cilloni, among others.

ANAIC also referred to the sending of the first donation in a communiqué in which it indicated that the project 'For an Embrace' foresees a cultural part starting next December as a sign of the importance of culture as a bridge between the two countries.

In that sense, it announced the realization of shows with Cuban and Italian musicians of the musical field with a soft spot Cuba and its situation and supported by ARCI and Timbalaye. (PL)