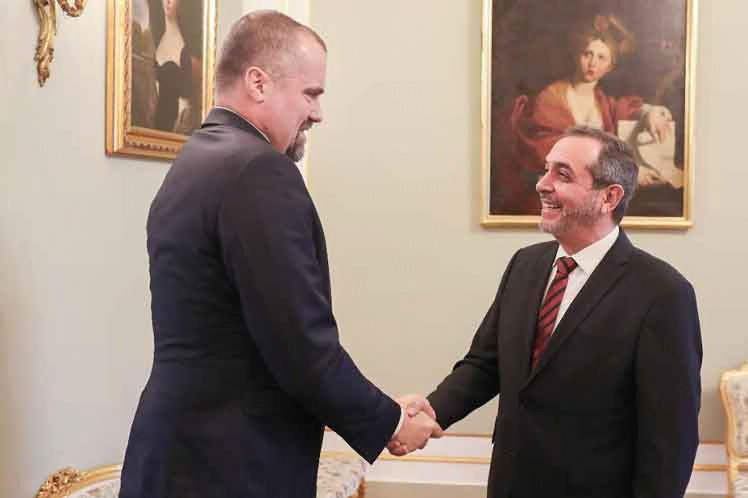 During a meeting held in Warsaw, Jakub Radomir, Head of the International Policy Bureau of the Polish Government, and Cuban Ambassador Jorge Marti discussed the links between both countries and the possibility to increase cooperation in areas such as health tourism, education, and trade.

They also exchanged views on the global situation and the consequences of the Covid-19 pandemic.

Marti referred to Cuba's experience and progress in the fight against the SARS-CoV-2 coronavirus,  despite the tightening of the economic, commercial, and financial blockade imposed by the United States six decades ago.

On the other hand, the Cuban diplomat thanked Poland's support to the resolution submitted to the United Nations to demand the end of that siege.