Cuba denounced the detention of Venezuelan diplomat in the U.S. 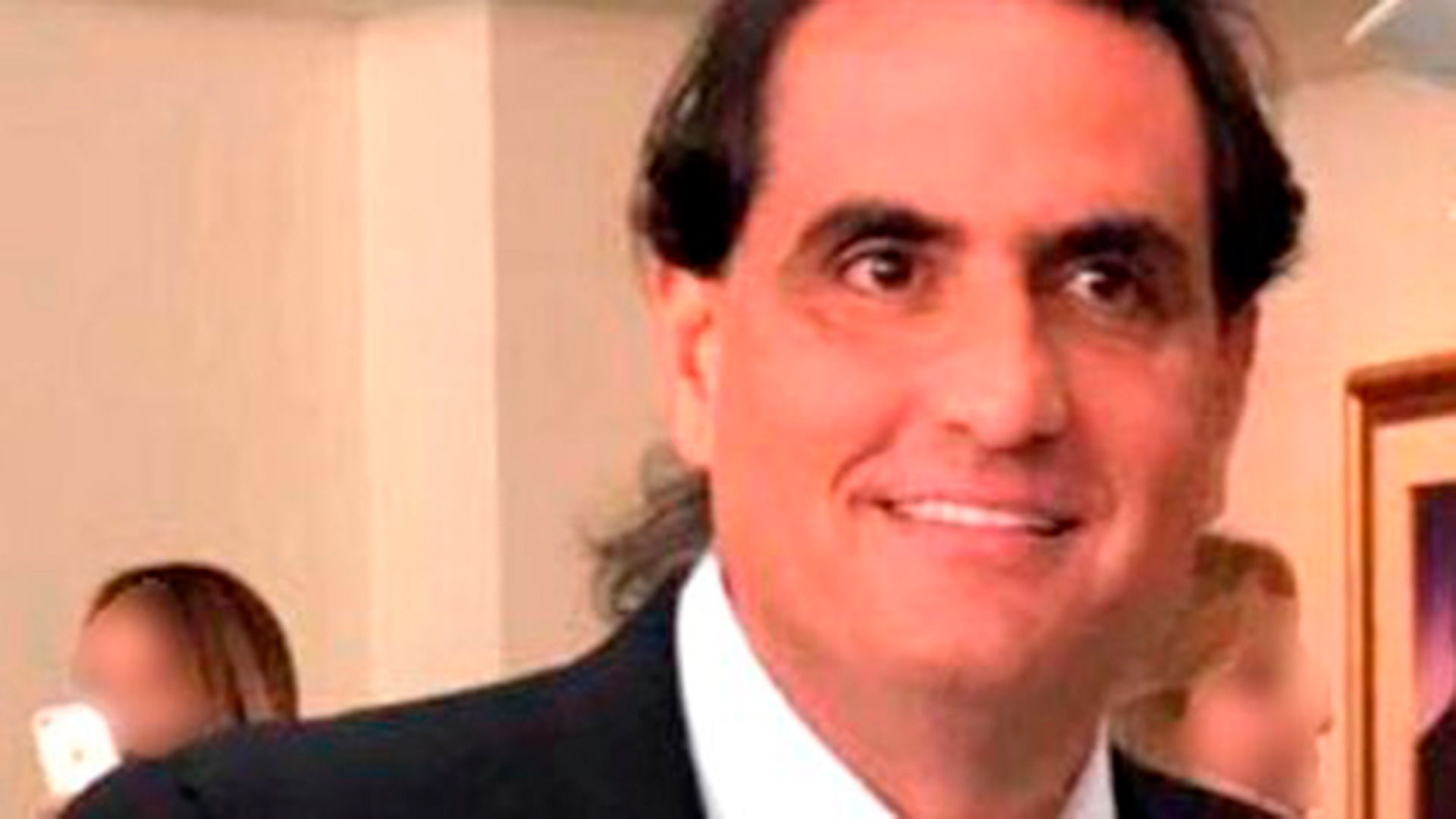 On Twitter,  the Foreign Affairs Minister described this fact as 'a manipulation of justice and International Law by a government that protects terrorists, assaults and stole funds from the Venezuelan people.

Revolutionary organizations and social movements of the Bolivarian country intensified the campaign for Saab's release after the decision of Cape Verde to extradite him illegally to the United States.

The diplomat is a full member of the Venezuelan Government delegation to the Dialogue Table in Mexico, for which reason Caracas suspended his participation in these exchanges.

The South American country described the extradition as kidnapping. It accused the United States of operating as powerful global machinery for the systematic violation of human rights and international law.

A Venezuelan communiqué also recalled that the diplomat played a fundamental role in helping the people mitigate the effects of the U.S. criminal blockade in vital humanitarian areas such as food, medicines, fuel, etc.

Likewise, Caracas announced that it would present this denunciation to all instances in search of justice.