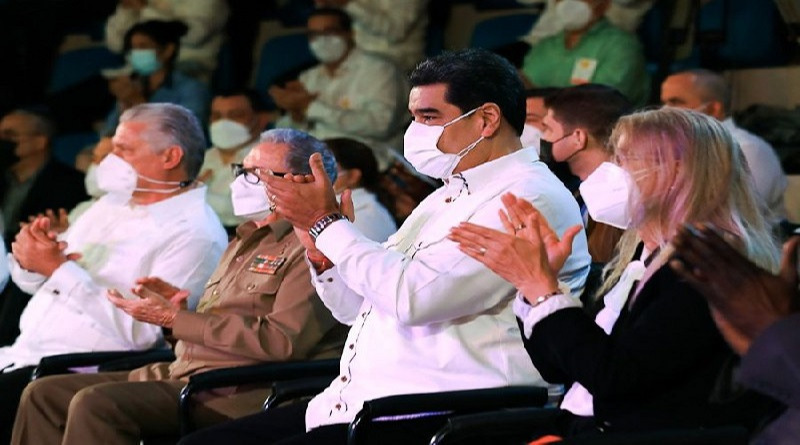 The Vice President of the Caribbean country, Salvador Valdés; Deputy Prime Minister Ramiro Valdés; José Ramón Machado Ventura and Guillermo García, representatives of the historical generation of the Revolution, were also on hand.

The opening ceremony was performed by the children's company La Colmenita with the premiere of a play prepared for the occasion.

The institution, which is the leading institution for research on the thought and figure of the historical leader of the Revolution, includes exhibition halls, libraries, meeting rooms, galleries, theater, bookstore, printing house, and an extensive garden. 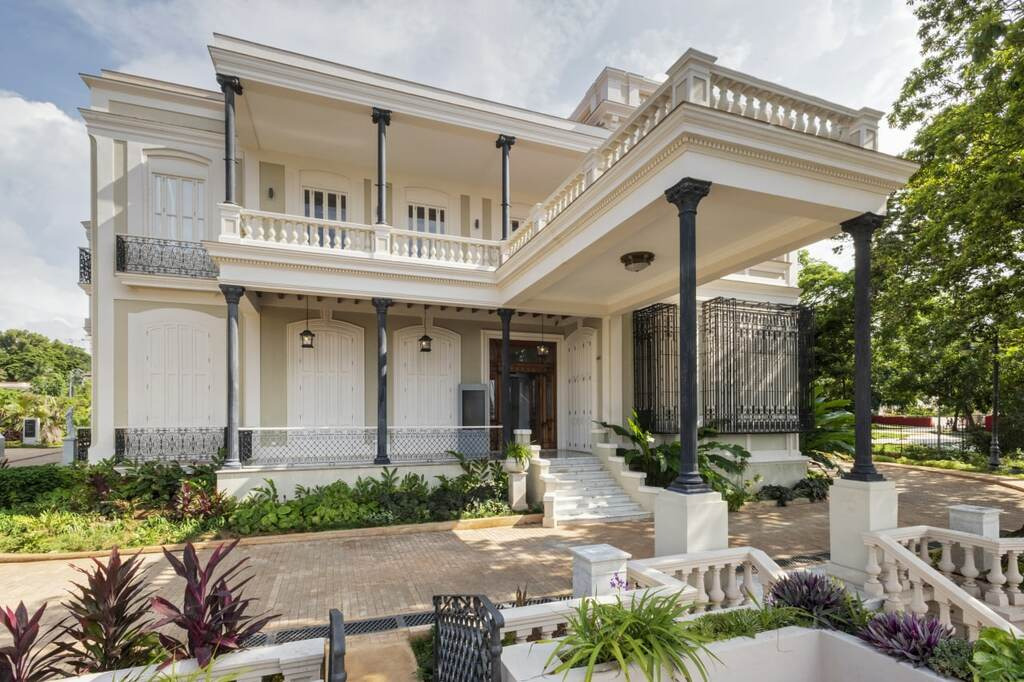