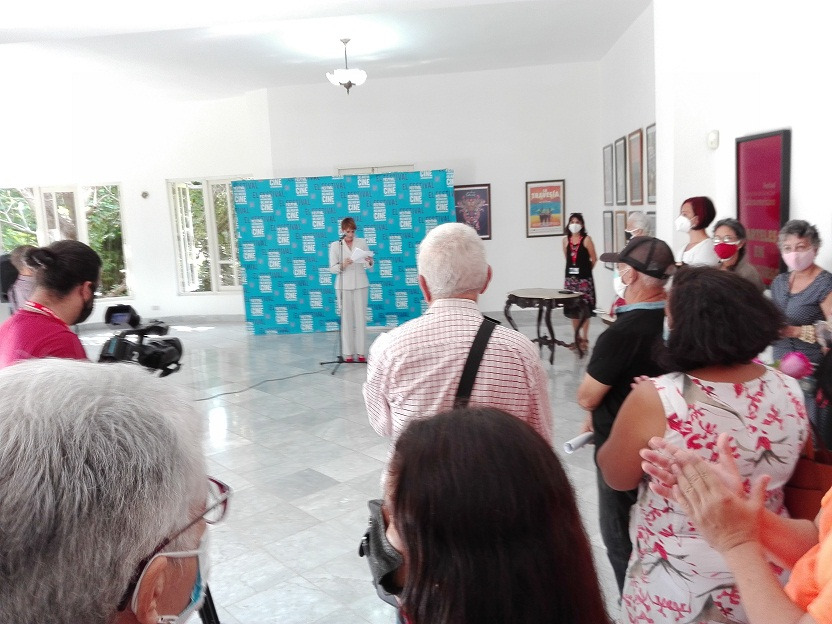 The information was announced during the collateral awards ceremony on Friday afternoon in the Cuban capital.
The feature film stood out in the prima opera competition, among a selection of 19 works, and also won the Casa de las Americas award.

Created in collaboration with Spain and starring actress Mercedes Hernandez, the film is based on the documentary 400 suitcases, by the author herself, which addresses the issue of migration through the story of Magdalena, a mother who embarks on a journey in search of her son who disappeared while trying to cross the border into the United States.

In its journey through the film circuits, it won nine Ariel awards for the best of Mexican cinema, the Horizontes Latinos at the 68th edition of the San Sebastian Festival in Spain, and the Audience Award at Sundance in the United States.

Since 1986 Radio Habana Cuba has awarded the prize for the film that, in the jury's opinion, best reflects some of the socio-economic and political problems of Latin America.

The award is named after Salvadoran poet and journalist Roque Dalton, who worked in Radio Havana during the 1960s. 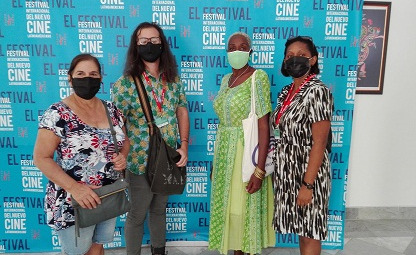