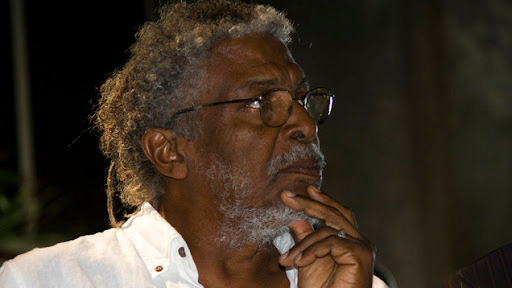 Lescay was born in Santiago de Cuba on December 20, 1950, the city where he has developed his professional work. He is the author of emblematic works such as the Antonio Maceo Revolution Square architectural complex, the monument to the Maroon, and the one dedicated to the Mother of the Homeland,  Mariana Grajales, among others.

His work also includes small-format sculptures and pictorial series that have been exhibited in prestigious galleries and museums in Cuba and other countries such as Mexico, the United States, Canada, Venezuela, the Dominican Republic, Germany, Jamaica, Brazil, and Russia.

Lescay is a member of the Union of Writers and Artists of Cuba and the International Association of Plastic Artists, and throughout his career, he has received significant awards and recognitions.