Cuban Scientists will Mark their National Day January 15 in Havana 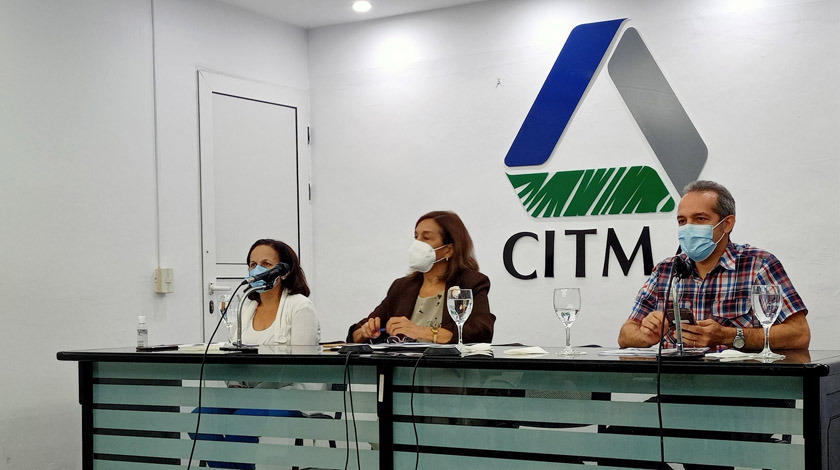 Havana, January  6 (RHC)-- The National Day of Cuban Science will be marked January 15 with a central ceremony in Havana, the Cuban Minister of Science, Technology and the Environment Elba Rosa Perez announced Wednesday.

The city was chosen as the venue of the celebration to acknowledge its scientific, technological and innovative achievements, the minister said in a press conference.

Perez referred to the economic and social achievements of the city capital. Still, the most significant action has been the fight against the coronavirus, including the mass vaccination campaign with the locally developed vaccines Soberanas and Abdala.

On January 15, 1960, just a few months after the triumph of the Cuban Revolution, historic leader Fidel Castro predicted that Cuba would count on brilliant women and men who would put their knowledge to benefit the people.