U.S. blockade of Cuba described in France as cruel and unjust 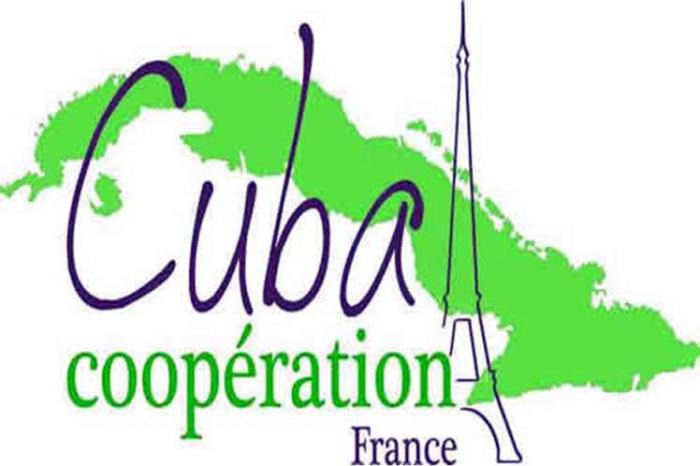 CubaCoop has carried out several projects over the last two decades in coordination with Cuban authorities.

Paris, February 10 (RHC)-- The Cuba Coopération France (CubaCoop) association described the economic, commercial and financial blockade imposed by the United States on the Caribbean nation as cruel and unjust.

In its weekly publication La Lettre Électronique Hebdo, the organization created in 1995 to support Cuba's socio-economic development ratified its condemnation of the blockade, on the occasion of the sixth anniversary of its entry into force, although Washington had been applying it practically since the triumph of the Revolution in 1959.

On February 7, 1962, the total blockade of trade with Cuba came into force, after the signing four days earlier of Executive Order 3447 by then President John F. Kennedy.  During all this time, the Cuban people have suffered and also faced the severe consequences of the measures decreed by successive administrations of their powerful neighbor, which seeks to overthrow the freely chosen political and social system, warned CubaCoop vice-president Michel Humbert in La Lettre that the association circulates to thousands of subscribers.

Despite this situation,  the country is commendably resisting a blockade with its aggravated effects in the scenario of the COVID-19 pandemic. In that sense, the French organization involved in various decentralized cooperation projects in the Caribbean country insisted on the urgency of taking all possible actions to put an end to the U.S. siege.

This week, CubaCoop's president, Victor Fernandez, sent an open letter to the head of state Emmanuel Macron to ask him to act to lift the blockade, in the context of France's rotating presidency of the Council of the European Union (EU).  The letter recalls the marked extraterritorial component of the policy, which also affects European companies, banks and citizens, as well as the worldwide rejection of the same, expressed, among other ways, by 29 resolutions approved almost unanimously in the UN General Assembly. In this regard, it urges Macron to adopt provisions aimed at developing cooperation and economic relations of the group of 27 EU member states with the largest of the Antilles.