Success of the International University Congress 2022 highlighted in Cuba 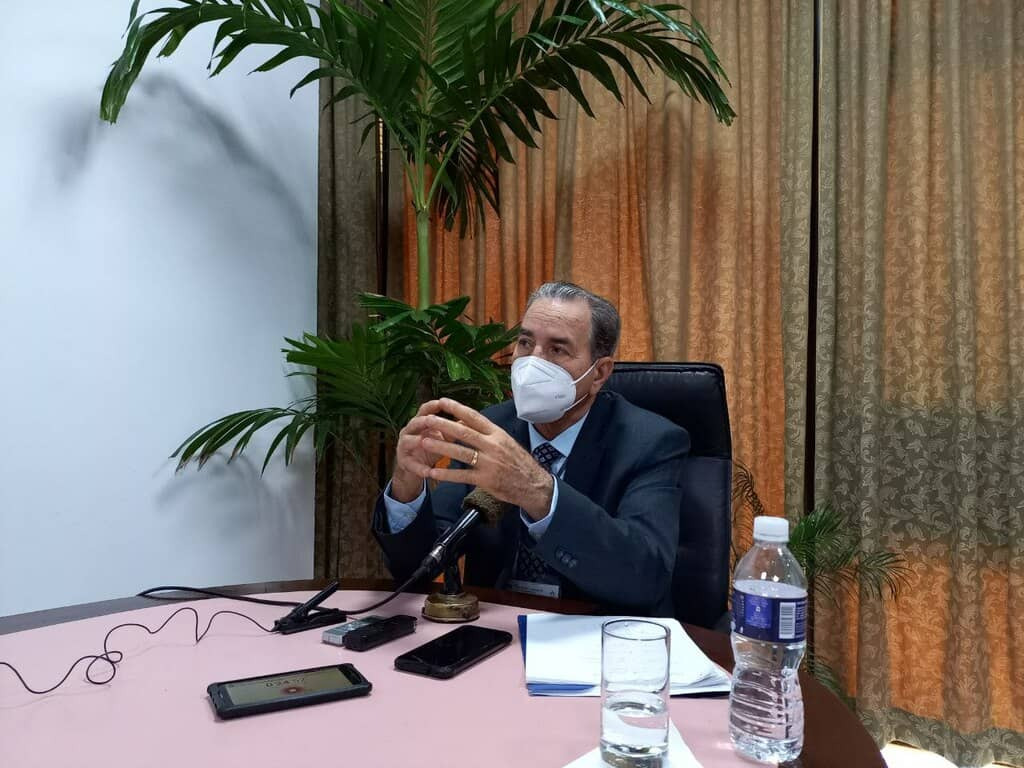 Cuban Minister of Higher Education José Ramón Saborido described the International University Congress 2022, the first of its magnitude after the pandemic, as a success.

Havana, February 11 (RHC)-- Cuban Minister of Higher Education José Ramón Saborido described the International University Congress 2022, the first of its magnitude after the pandemic, as a success. The minister said that all the thematic axes of university education have been dealt with in the symposiums and panels that make up the theoretical program. During a meeting with the press, he informed that more than 400 academics and foreign experts have joined the event, coming from 37 countries and most of them participating in person.

Saborido said that within the framework of Universidad 2022, dozens of bilateral agreements have been signed with all participating countries, among them Romania, Panama, Mexico, Russia and the United Arab Emirates. It is an honor that the President of the Republic, Miguel Díaz-Canel, offered the inaugural conference on the Government Management System based on science and innovation, which forces us to be more relevant in relation to that task that is organized in macro-projects, in which the university community is involved, he stressed.

The head of the MES emphasized the participation of students and young professionals in programs with an impact on the production sectors of goods and services, in order to promote the necessary transformations. A work commission is integrated to train our university students under the innovative spirit, whose action will have repercussions to the extent that the work placement is in a center with these conditions, he added.

On Thursday, the conference focused on the role of universities in the fight against COVID-19, the benefits generated by scientific-technological parks in the companies and territories where they are located, as well as the creation from artistic education.

The XIII Edition of the International Congress University 2022 will conclude this Friday at the Palacio de las Convenciones, with remarkable results in the integration between universities and research centers of the Ministry of Higher Education throughout the country, in addition to the expansion of bilateral collaboration.