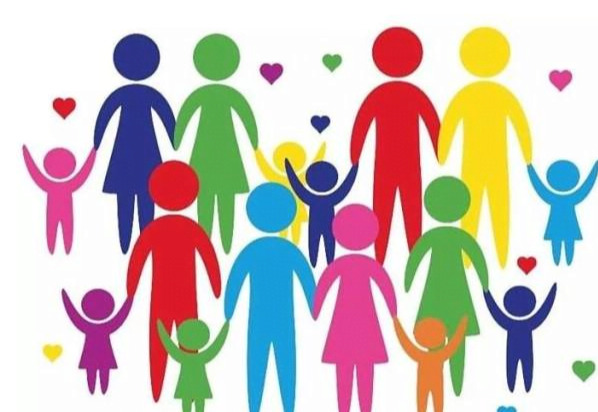 Havana, February 11 (RHC)-- More than one hundred special constituencies will operate in Cuban embassies and consular offices abroad for the popular consultation process on the Family Code project, which will last until April 30.

According to Granma newspaper, some 16,700 Cubans on international missions in Venezuela will participate in the process during the month of March.

Marcos Fernández Fleitas, an official of the diplomatic headquarters and president of the electoral circumscription in the South American country, said that 24 auxiliary groups (one for each state), and another one of national character, will guarantee the consultation process in 671 polling stations.

In Cuba, more than 78 thousand meeting points have been conceived for the popular consultation, and more than 15 thousand jurists will participate, among them 1,606 students.

The meetings will debate the 24th version of the project, approved last December by Cuban deputies, and the proposals will be submitted to Parliament for consideration, which will approve a new version to be submitted to popular referendum.