Family Code: emancipating text, where the lives of all Cubans fit in 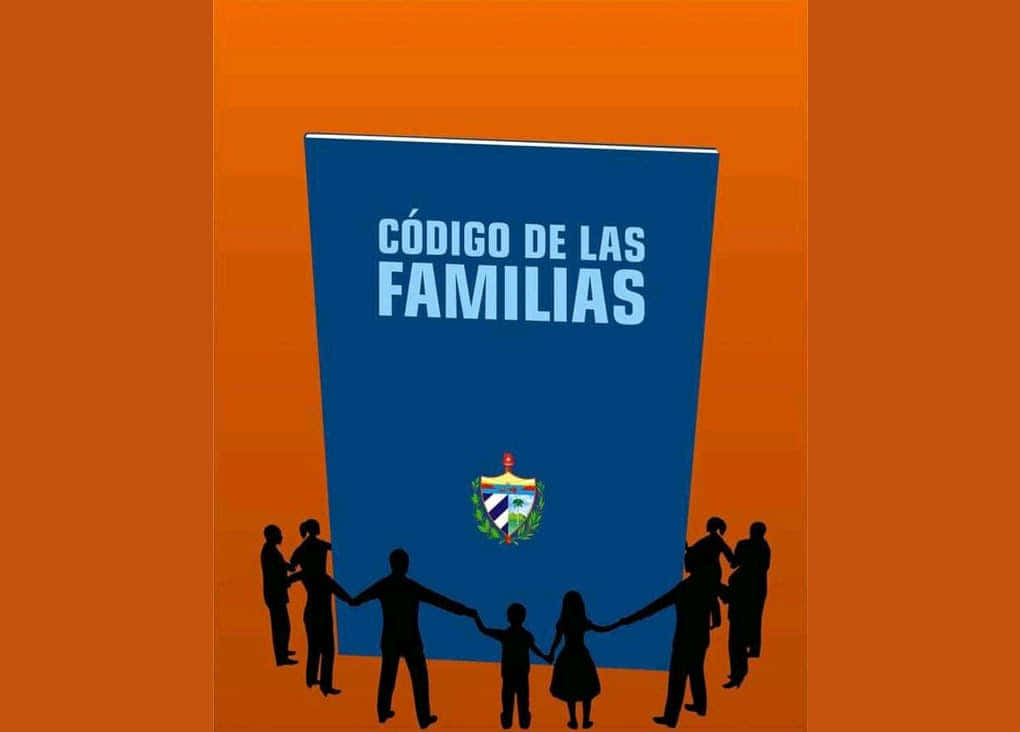 From the Palace of the Revolution, the Head of State shared this concept regarding a text that concerns all Cubans, taking into account "the levels of emancipation" and safeguards it offers "in terms of guarantees" to the Cuban family, population sectors such as the elderly, people with disabilities, women, children and young people.

It is something, he said, "that can only be conceived in the conditions of socialism; therefore, here, with this Code, we are defending socialism."

His reflection took place during a meeting that evaluated the consultation process of the draft of the Code of Families.

"Undoubtedly, we already have the tendencies, we have the behaviors, and there are elements that we have to improve," the head of state said

The President of the National Electoral Council (CEN), Alina Balseiro Gutiérrez, said that more than 97% of the meetings planned for the consultation with the population to date have already taken place.

The  Center has been deployed in all provinces to monitor the progress, she said, and valued that, "in general, the jurists have been working, organizing themselves, preparing themselves, and there has been an excellent disposition."

In the remaining days of February and during March, said the President of the Center, a daily average of more than 1,500 meetings is expected.