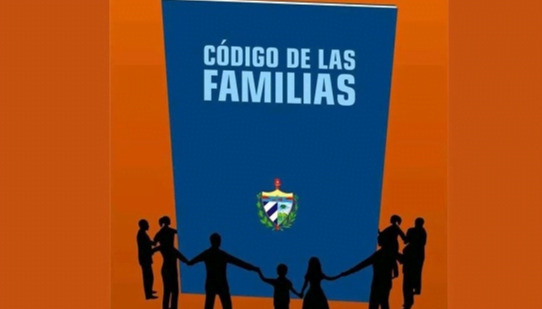 Havana, February 16 (RHC)-- Cuban authorities announced Wednesday that the text of the draft Family Code is available for consultation on the website Nacion y Emigracion (Nation and Migration).

The measure intends to facilitate the participation of Cubans abroad in the current debate underway islandwide.

The popular consultation will contribute to develop a society based on social justice and human solidarity, said the Director-General of Consular Affairs and Attention to Cubans Living Abroad of the Cuban Foreign Ministry, Ernesto Soberón Guzmán.

Speaking with RHC, Soberon said that participating in the consultation of residents abroad is highly appreciated because the Cuban family has transnational conditions like never before.

"Members of the same family live in different countries, so the Code will help contribute to strengthening relations between family members, even when they live in other countries."

Likewise, the participation of the citizens residing abroad in this discussion is part of strengthening relations between Cuba and its diaspora.

Cuban nationals living abroad will issue their criteria directly, as often as they wish, regardless of the country where they are, added the official.

The consultation is taking place from February 1 to April 30.