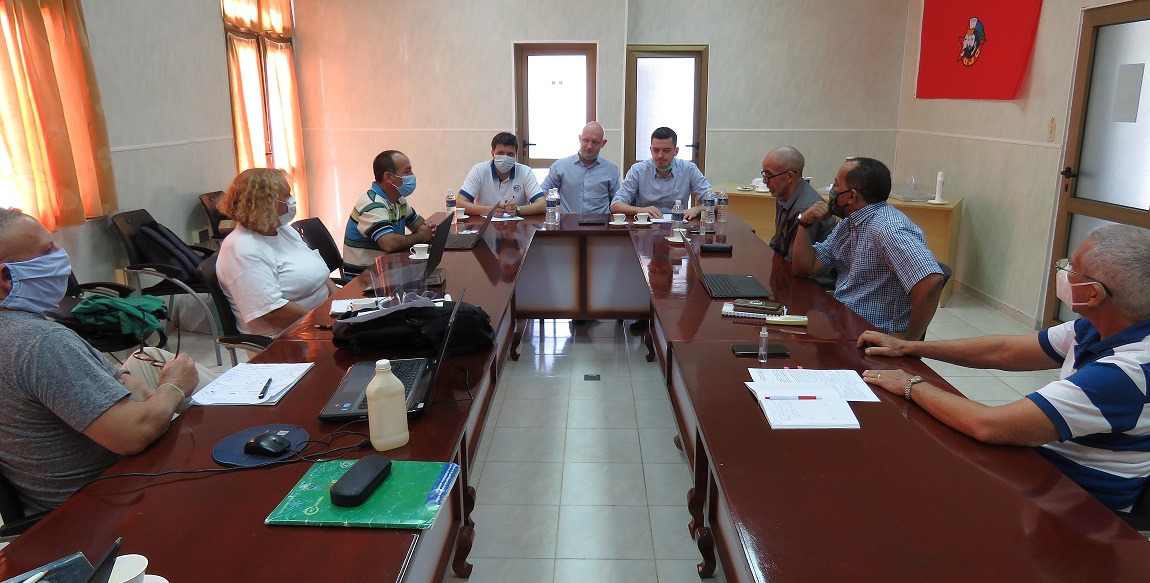 The experts analyzed the operation in the Cienfuegos institution of a Cuban-Russian Station for climatic testing of materials and structural elements in the tropical climate of the Caribbean.

They described the exchange as successful, as part of the collaboration and whose agenda between both countries included a follow-up workshop, which evaluated the progress of the work program and pointed out the ongoing research projects.

Mikhail Daskovskiy, project coordinator specialist, explained that they analyzed the partial results and agreed on plans together with the Cuban organization and were grateful for the coherent relationship.

They have been collaborating for six years, described as successful by Dr. Alain Muñoz Caravaca, Deputy Director of Science and Technology of the Center for Environmental Studies of Cienfuegos.

They seek to develop projects on the degradation of plastics, in response to the Sustainable Development Goals, related to the protection of the marine environment.

They are committed to determining the concentrations of microplastics in the marine environment, says Maikel Hernández Núñez, communicator of the Cienfuegos institution.

VIAM and CEAC signed the extension of the Collaboration Agreement between both institutions for 5 years. It was signed by Evgeny Nikolaevich Kablov, General Director of the Institution, representing the Russian side, and Reinaldo Antonio Acosta Melián, Director of CEAC.

The agreement strengthens the links in the joint station for climatic tests together with scientific-research work and experiments on the biological resistance of materials.