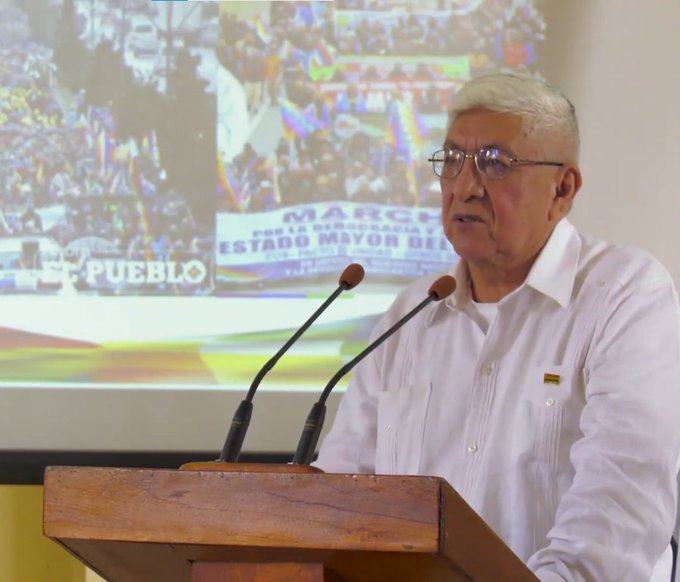 Havana, February 14 (RHC) Cuban President Miguel Diaz-Canel expressed his condolences Monday for the death of  Bolivian Ambassador to the island, Eduardo Pardo. He was 68.

The president sent a message on Twitter to the Bolivian head of state, Luis Arce, relatives, friends, and colleagues of Pardo, who "fulfilled the worthy mission of representing Bolivia in Cuba.

Bruno Rodriguez Parrilla, the island's Foreign Minister, also conveyed his condolences to the government and people of Bolivia.

Bolivian authorities informed that the Ambassador passed away in Havana Sunday after weeks of struggle to recover his health.

On Twitter,  the Bolivian president expressed that "we received with deep sorrow the news of the death of the comrade of struggle and friend of the PS-1 (Socialist Party-1)".

"It hurts very much the departure of a brilliant economist and academic committed to just causes. Our condolences to his family" said the head of state.

Pardo was also general manager of the Central Bank of Bolivia (BCB) in 2006, an entity in which he worked for 18 years.