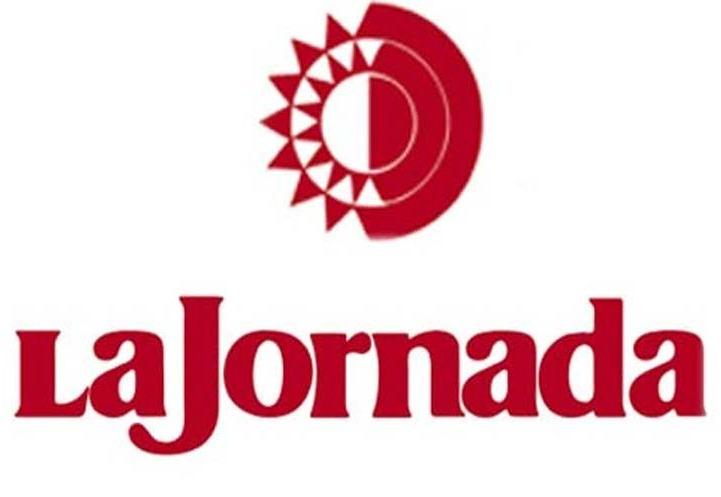 Mexico City, May 17 (RHC)-- The hiring of Cuban doctors by Mexico is necessary due to the lack of general practitioners and specialists, La Jornada newspaper said in an editorial.

The text recalled that President Andrés Manuel López Obrador announced an agreement with Cuba, which included hiring more than 500 doctors from the island to address Mexico's deficit, particularly in the most vulnerable areas.

The newspaper reported that the President said that Mexico has a shortage of general practitioners and specialists due to the neoliberal policies that left thousands of aspiring medical students out of public education.

In response, explained La Jornada, representatives of more than 30 colleges, associations, and federations of medical specialists published a letter addressed to the President rejecting the intention to hire the Cuban doctors.

The paper added that the reaction of the medical organizations has been taken up and magnified by politicians and the Mexican right-wing media in a true exhibition of hysteria against the Cuban Revolution.

Shamefully, the animosity towards the Cuban government has been put above the needs of millions of Mexicans who do not have access to health services, either because of the lack of professionals or because of the refusal of Mexican doctors to work in communities where their presence is required, La Jornada added.

Also, it argued the number of Cuban doctors is too few to impact the employment prospects of Mexican doctors.

The paper noted how the extreme pettiness of those who reject the presence of professionals from the island leads them to absurdities such as questioning the competencies of the Cuban personnel, trained in a tradition whose quality and spirit of solidarity are internationally recognized.

It was awarded for disseminating, since its creation in 2005, a message of hope to the whole world" by treating more than 3.5 million people in 21 countries.

Nor can it be forgotten that, during the first stage of the pandemic, Cuba sent 700 doctors to Mexico, whose participation was crucial to avoiding the collapse of health services in the most complicated moments of the health emergency.

For all these reasons, the attitude towards the island's health professionals should be, in the first instance, one of gratitude, concluded the editorial of the Mexican newspaper.