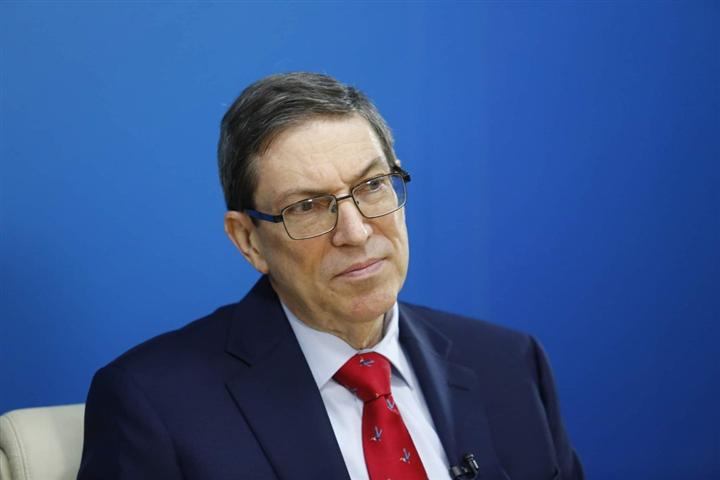 On Thursday, a State Department release announced the imposition of visa restrictions on five Cuban officials, alleging their connection with the trials, sentencing, and imprisonment of July 11 rioters.

The statement, which does not mention those officials, argues that the measure responds to human rights violations by the Cuban government.

On Twitter, the Foreign Minister said, "once again, the US resorts to coercive measures against Cuba as an act of aggression, with individual sanctions based on mendacious and absolutely unfounded accusations.

¨They do not do not force us to bend; they only provoke our most energetic rejection," stressed Rodriguez Parrilla.

In January of this year and in November 2021, the State Department adopted similar provisions against officials of the Ministry of the Interior and the Revolutionary Armed Forces, to whom it also applied visa restrictions in the wake of the July 11 events.