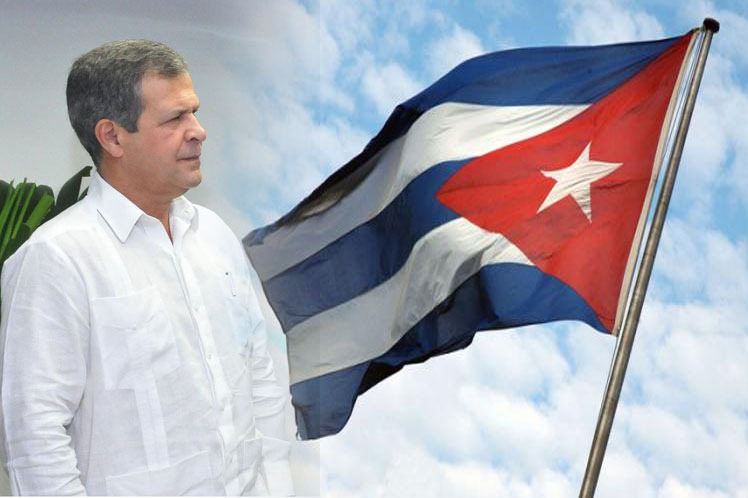 Through his Twitter account, the President expressed his condolences on behalf of the Cuban people and stressed that "a revolutionary has left us, a man who served the Homeland and the Revolution in all its trenches."

On the same platform, the President of the National Assembly of People's Power, Esteban Lazo, lamented the death and sent his heartfelt condolences to his family, friends, work colleagues, and other close people.

The Prime Minister of the Caribbean nation, Manuel Marrero, described the Major General as a great businessman, economist, and revolutionary, "faithful to Fidel and Raul. " My support to the whole family, he said.

Meanwhile, Deputy Prime Ministers Roberto Perdomo and Inés María Chapman said it was a significant loss "of a man who served the Revolution with dedication and loyalty".

Alejandro Gil, Minister of Economy, expressed his deepest condolences on behalf of the sector workers.

Likewise, the Ministry of the Revolutionary Armed Forces of Cuba (MINFARr) regretted the death and described the general as "an exemplary fighter, revolutionary and faithful."

Luis Alberto Rodríguez López-Calleja died due to cardiorespiratory arrest, and at the time of his death, he was serving as Executive President of the Business Administration Group of the Revolutionary Armed Forces.

The deceased general was a member of the Political Bureau of the Party's Central Committee and a deputy to the National Assembly of People's Power.