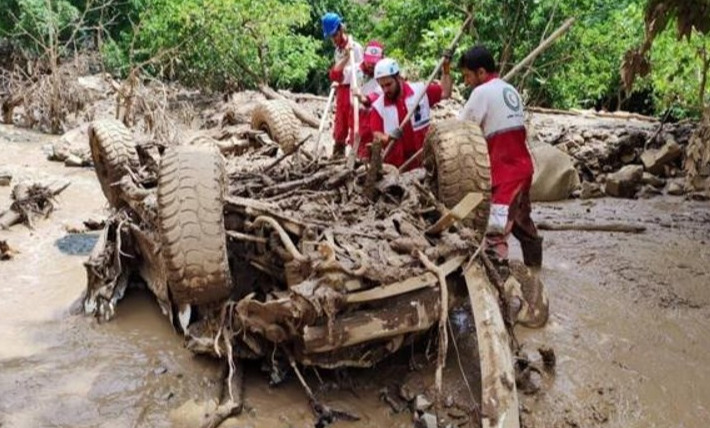 On Twitter, Rodriguez also extended his condolences to the families and friends of the victims.

Press reports from the Persian nation indicate that 69 people had died as of Sunday, and 45 were missing due to the heavy storms unleashed last Friday, especially in Tehran, the capital, and its surroundings.

According to a balance provided by Nejad Jahani, head of the Iranian Crisis Management Organization, all 31 provinces of the country have been affected by the storms.

Several roads in rural areas were also closed to vehicular traffic due to the danger of landslides, and the authorities warned of new storms in the week ahead.