International Meeting of Communist and Workers Parties concludes in Cuba 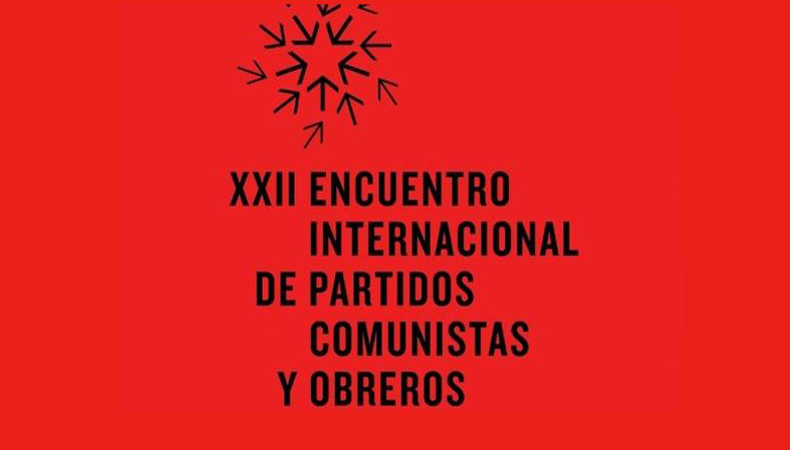 Havana, Oct 29 (RHC) The 22nd International Meeting of Communist and Workers' Parties will conclude today in this capital, after two days of debates on unity and peace.

More than 140 delegations from 73 parties and 57 countries will propose this day a final declaration and a plan of action to accompany the working class, peasants and women around the world.

During the reflections, the spirit of consensus and unity has prevailed, as well as the solidarity with Cuba, affirmed the Vice chief of the International Relations Department of the Central Committee of the Communist Party of Cuba, Juan Carlos Marsán.

On the first day, the delegates referred to the legacy of the work, action and thought of the historic leader of the Cuban Revolution, Fidel Castro.

They also rejected the economic, commercial and financial blockade imposed by the United States against the Caribbean Island for more than 60 years, which generated economic losses in the order of 3,806 million dollars between August 2021 and February 2022 alone.

At the inaugural conference, the Secretary of Organization of the Central Committee of the Communist Party of Cuba, Roberto Morales, pointed out that the current efforts of the largest of the Antilles lie in working intensively on the recovery of the economy, the strengthening of the ideology, the preservation of peace and national unity. (Source: PL)