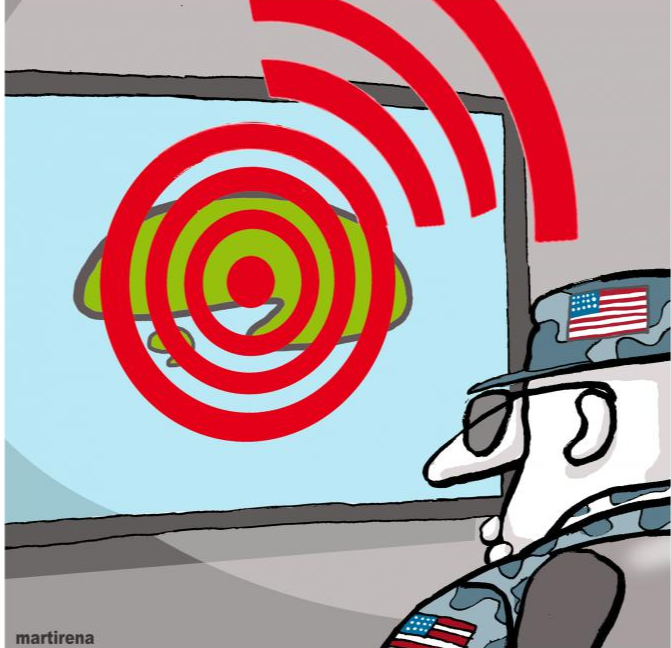 Havana, Nov 10 (RHC) The vice president of the Union of Cuban Journalists (UPEC), Rosa Miriam Elizalde said Thursday that our country is a testing and execution site for all the political subversion carried out on the Internet by the empire to overthrow the government.

At the II Internet Governance Forum, which ends tomorrow, Friday, in Havana, the specialist added that the imperial communication and information monopolies direct a huge intoxication machinery towards the island.

As part of the event, the panel 'Information, Communication, and Ethics on the Internet were also held with Dr. Ana Teresa Badía, which made possible an exchange on the value of that tool in the ideological struggle.

The II Internet Governance Forum is sponsored by the Cuban Association of United Nations and the Union of Computer Scientists of Cuba, in coordination with other sectors of civil society. (Source: Radio Reloj)