XII Meeting of Solidarity with Cuba in Venezuela to reject blockade 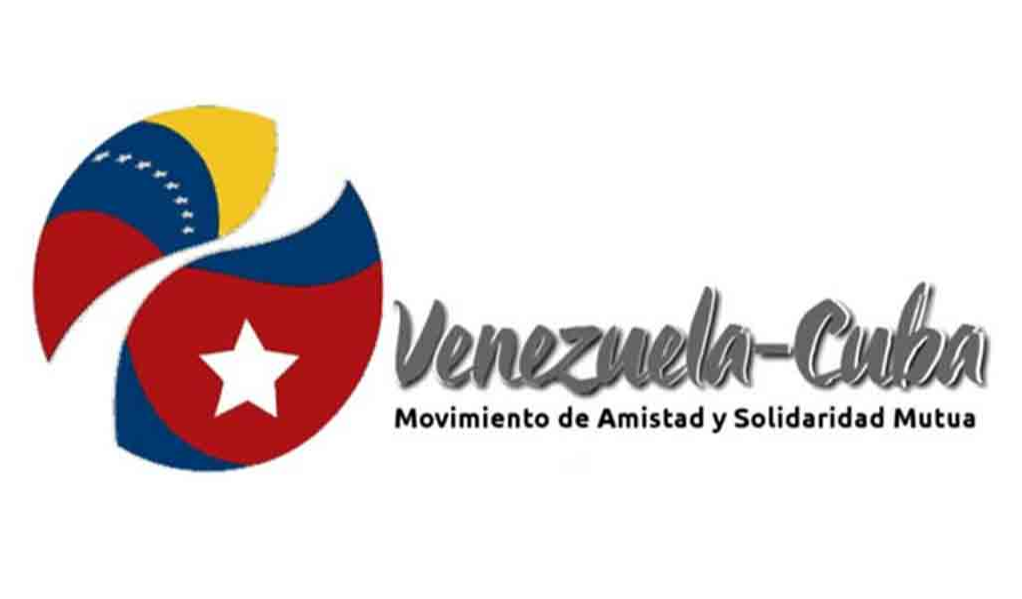 Caracas, Nov 16 (RHC) The XII National Meeting of Solidarity with the island, to be held in Caracas between November 17 and 19, will host representatives from Cuba, Venezuelans, Colombians, and Argentines.

Yhonny Garcia, coordinator of the National Movement of Friendship and Mutual Solidarity Venezuela-Cuba informed that the debates will be focused on the rejection of the blockade and the unilateral coercive measures implemented by the United States against Cuba, Venezuela, Nicaragua, and other countries in the world,

We have been working hard, adjusting each one of the details in order to have the best national meeting of solidarity with Cuba of those held throughout these 20 years, said the also head of Communication of the Ministry of the People's Power for Foreign Affairs.

Regarding the main topics of discussion, García pointed out that key issues for the transformation of the solidarity movement in the face of the intensification of imperialist aggression will be discussed.

He said that there are three working groups, one related to the blockade and the unilateral coercive measures implemented by the U.S. government against Cuba, Venezuela, Nicaragua, and other countries in the world.

The last one has to do with the role of women and youth in the context of mutual solidarity between the Venezuelan and Cuban peoples.

There will also be discussions and debates on how solidarity should be organized in Venezuela, for which we have been working for months through video conferences to "fine-tune the details".

We have to define how the movement will be organized from now on and establish the parameters for the organization, activation, mobilization, and "to continue deepening these ties of friendship that have always united us with Cuba".

On the 19th there will be a plenary session and the final declaration of the meeting will be read, in addition to paying tribute to Alí Rodríguez Araque, who was Venezuela's Foreign Minister and Caracas' ambassador in Havana, where he sadly passed away.

We will also be commemorating the anniversary of the physical departure of the leader of the Cuban Revolution, Fidel Castro, and remembering the great ideologist of the Bolivarian Revolution, Comandante Chávez.

Among the special guests at the XII Encounter will be the island's ambassador, Dagoberto Rodríguez; Noemí Rabasa Fernández, first vice-president of the Cuban Institute of Friendship with the Peoples (ICAP); Tamara Velázquez, ICAP's communication director, and Yara Valera, ICAP's specialist.