Cuba regrets human and material losses due to fire in China 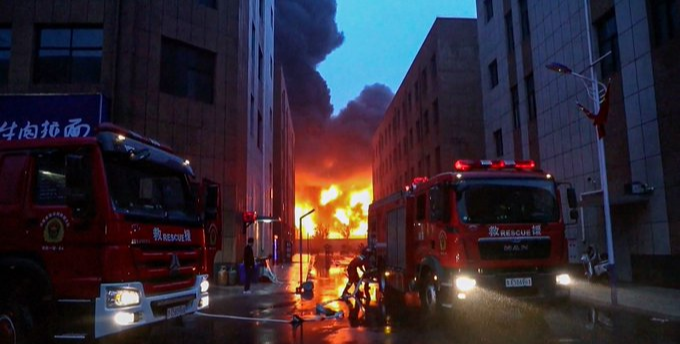 Local authorities say the fire was caused by the mishandling of an electric welder.

Havana, Nov 23 (RHC) Cuban authorities regretted the loss of human lives and material damage caused by a fire in a factory in the city of Anyangla, in China's Henan province.

The first secretary of the Central Committee of the Communist Party of Cuba and president of the Republic, Miguel Díaz-Canel expressed his condolences to the people and government of the Asian nation for the incident that left 38 dead and 2 injured.

"Our solidarity with the families and relatives of the victims," the head of state wrote in his message.

In the same social network, Foreign Minister Bruno Rodriguez also extended his condolences to the relatives and friends of those who died in the tragedy, which occurred on Monday afternoon.

According to local authorities, the fire was caused by the mishandling of an electric welding machine (Source: Radio Reloj).