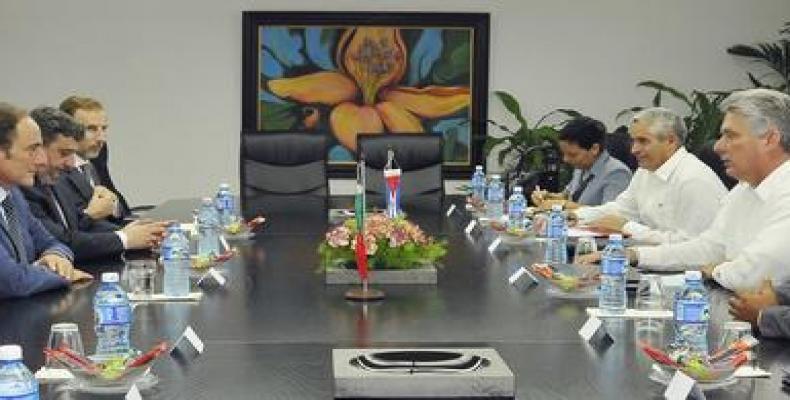 Portas is being accompanied by a large business delegation, which is attending Havana´s International Trade Fair.

During the talks, the two government officials corroborated the favorable development of bilateral relations and they expressed their willingness in encouraging investment and business deals with Cuba, given the opportunities offered by the new Cuban foreign investment law.