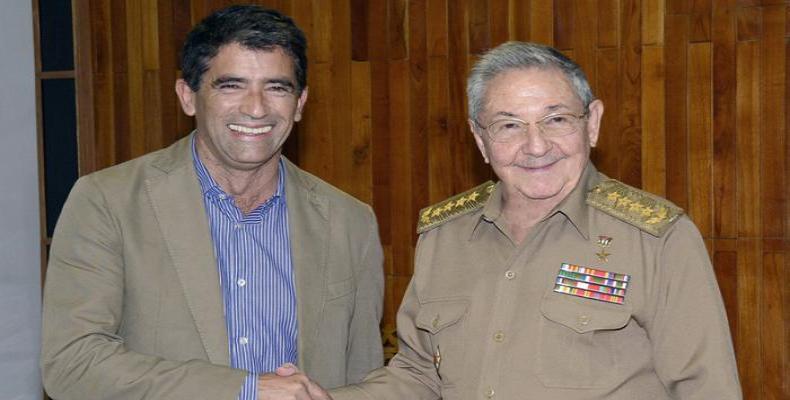 During the meeting on Thursday, both leaders addressed the excellent friendship and collaboration between the two countries and peoples, as well as international issues of mutual interest.

Sendic Rodríguez had previously met with the President of the National Assembly of People's Power, Esteban Lazo, as well as Deputy Foreign Investment Minister Antonio Carricarte Corona and José Ramón Balaguer, head of the Foreign Relations Department at the Central Committee of the Cuban Communist Party.