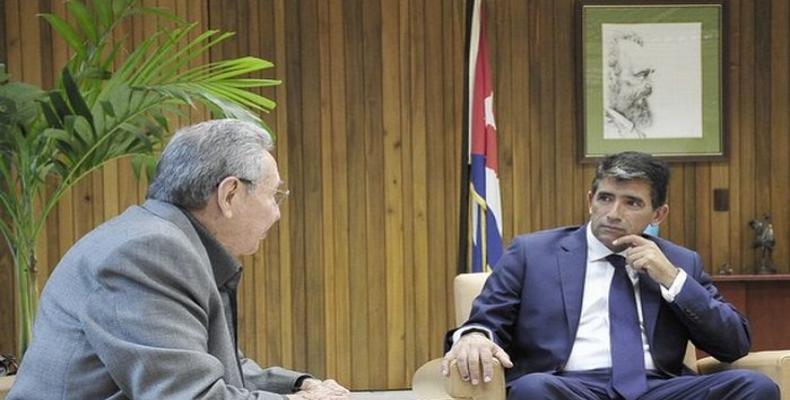 The Uruguayan vice president is on an official visit, heading his country's delegation to the International Book Fair 'Cuba 2016', which features Uruguay as country of honor.

During the exchange, Raúl and Sendic confirmed the good state of relations between the two nations and peoples and expressed both governments' determination to further strengthen bilateral friendship and cooperation ties.