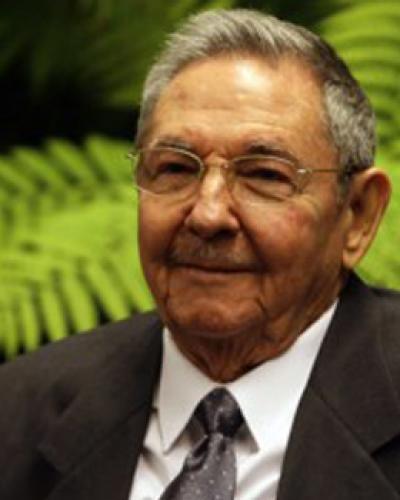 Havana, October 24 (RHC)-- Cuban President Raul Castro received Cyril Ramaphosa, Vice President of the Republic of South Africa, who is on an official visit to Cuba.

During the cordial meeting, held on Friday afternoon at the Palace of the Revolution, they spoke about the excellent state of the historic relations of fraternity and cooperation between the two countries, as well as other issues on the international agenda.

The distinguished visitor was accompanied by Luwellyn Landers, Deputy Minister for Foreign Affairs and Cooperation, and Naphtal Manana, South African Ambassador in Cuba.

Cuba was also represented at the meeting by Bruno Rodriguez and Rogelio Sierra, Minister and Deputy Foreign Minister, respectively.

Previously, the South African leader met with the First Vice-President of the Cuban Councils of State and Ministers, Miguel Diaz-Canel.