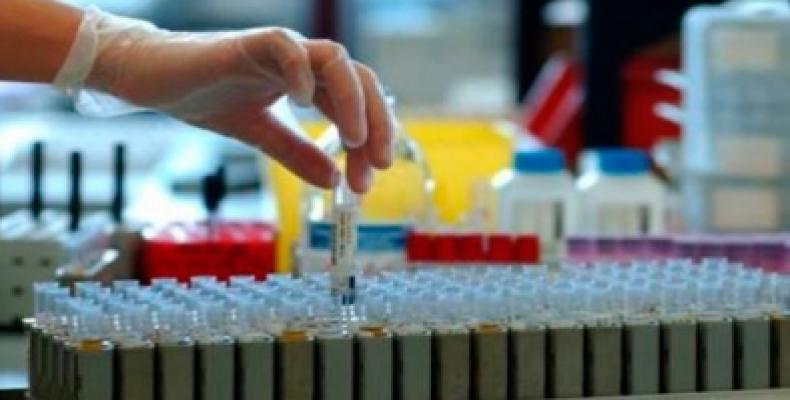 The Cuban sector will turn into an important exporter of pharmaceuticals and biotechnological products, said Anisfield in a key-note lecture he delivered on Wednesday at the 8th International Workshop on Aseptic Processes in the Biopharmaceutical Industry, in Havana.

Cuba is currently selling its products to African and Latin American countries, but its natural market is the United States, said the expert and added that although Cuba uses the Good Manufacturing Practices as adopted by the World Health Organization, it will have to increase the level of its standards in order to export to the United States. However, such a requirement will not force Cuba to start from zero, since the country has developed its medication control system.

Anisfield, a professor at the University of Illinois was the first speaker at the forum, which winds up on Friday with the attendance of 140 delegates from the U.K., France, the United States, Germany and Italy, as well as researchers from Spain, Mexico, Colombia and Argentina.