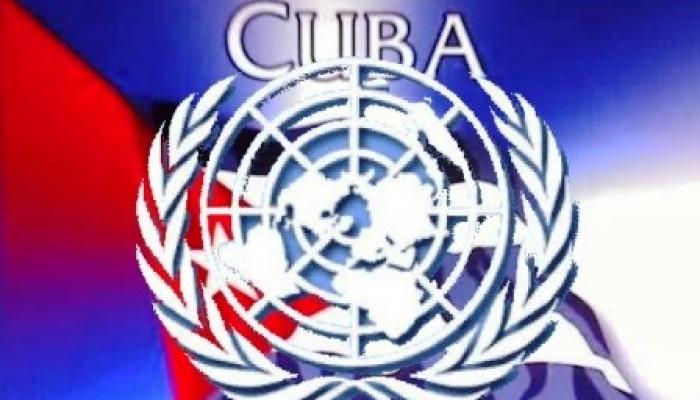 Havana, July 23 (RHC) –- Cuba denounced in Geneva actions by some Western countries to hinder the advance of the struggle against racism, xenophobia and discrimination.

Cuban diplomat Claudia Perez addressed the Ad-hoc Committee of the UN Human Rights Council to say that some Western nations oppose efforts by South countries to fight racism, xenophobia and other forms of intolerance.

Due to such delaying actions, the UN committee finds it difficult to advance its mandate to open the negotiation of a facultative protocol of the International Convention on the Elimination of all Forms of Racial Discrimination.

The Cuban diplomat reiterated her country´s commitment to the struggle against racism, racial discrimination, xenophobia and other forms of intolerance.