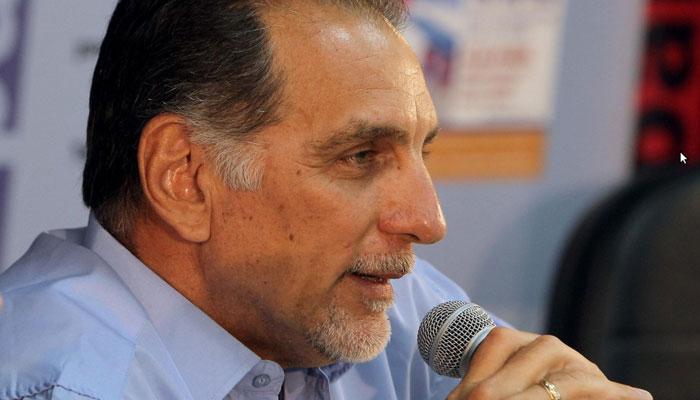 Mexico City, September 7 (RHC)-- Anti-terrorist fighter and Hero of the Republic of Cuba René González met in Mexico City with representatives of the country's movement of solidarity with Cuba (MMSC).

During the event, González expressed the Cuban Five's appreciation to the Mexican people for their support to the international campaign to win their release from U.S. jail.

José Escamilla, a leading representative of the Mexican movement of solidarity with Cuba, said welcoming one of the Cuban Five in Mexico was an honor.

René González arrived in Mexico City on Saturday. The visit's agenda includes meetings with members of the José Martí Association of Cuban Residents in Mexico, Mexican legislators and representatives of social groups.