Belgian Organizations Describe as Essential End US Blockade vs Cuba 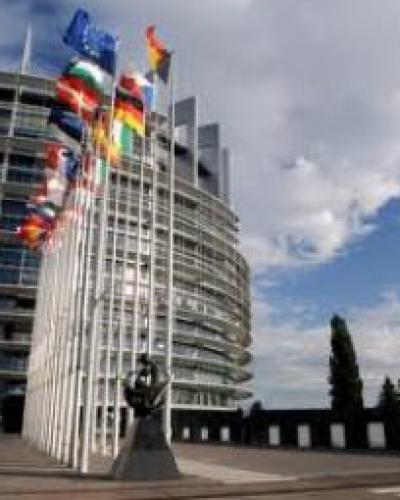 Brussels, October 17 (RHC-PL)-- "The lifting of the US economic, commercial and financial blockade against Cuba is essential in the process of achieving a real normalization of the relations between the two countries".

This was expressed by members of Beweging.net, a network of workers' organizations of Christian leanings, and World Solidarity, in charge of the international cooperation, in a letter sent to the Cuban Ambassador in Belgium Norma Goicochea.

"The blockade is a policy that affects the Cuban people in a disproportionate way. Our main concern is that it negatively impacts the human rights of the people", they said.

On October 27, for 24th consecutive time, the UN General Assembly will debate and vote on a Cuba-sponsored UN resolution against the US blockade.