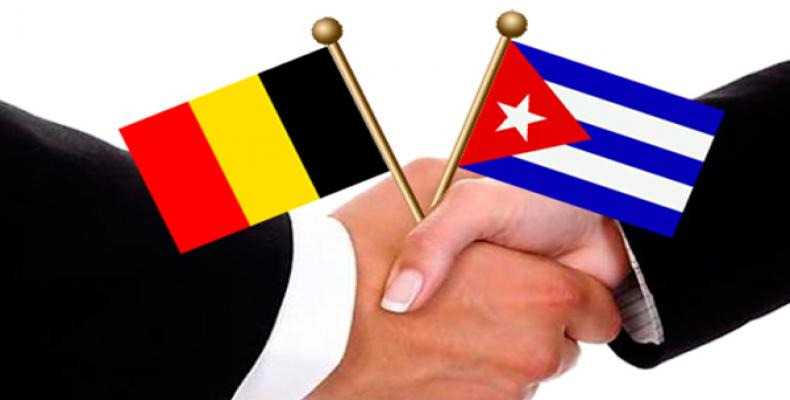 Brussels, March 9 (RHC)-- Belgian filmmaker and activist Anne Delstanche urged U.S. President Joe Biden to end the U.S. blockade against Cuba, so that the island can progress and grow to it’s full potential with no obstacles.

"I don't have high expectations, since the U.S. governments always do the same thing in a different way, but we can ask Biden to stop this blockade and provide Cuban people with the possibility to freely develop," she stressed.

Delstanche insisted on the impact of the aggressive policy in all sectors, intensified by former President Donald Trump with more than 230 measures.

The blockade has implications in every field and is one of the oldest and strongest policies ever implemented in the world, added Delstanche, who considered it was important to portray both, the Cuban current situation and the consequences of Washington's aggressive policies.

The activist also demanded Cuba's removal from the unilateral list of countries considered by the United States as sponsors of terrorism.  "That is the greatest lie I have heard in a long time,” she said.  Cuba’s inclusionon such list was made by Trump administration only a few days before he left the White House on January 20.