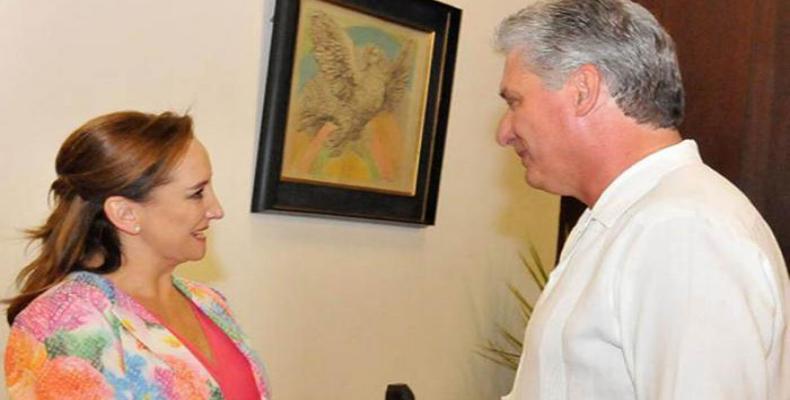 During the fraternal meeting, held on Monday afternoon, they spoke about the historic ties existing between the two peoples, the good level of bilateral relations, the political will of both governments to strengthen and expand these ties in areas where there is potential, as well as about different issues on the regional and international agendas.