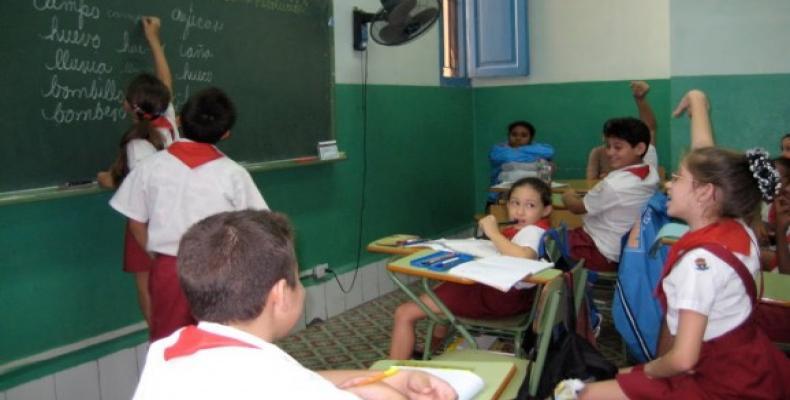 Paul Torres, spokesperson of the Cuban Education Ministry stressed that sanction imposed by the US on third countries that do business with Cuba have led foreign companies to significantly limit their exports to Cuba and consequently, the Caribbean state is forced to import school materials from far away countries like China with the resulting increase in freight fees.