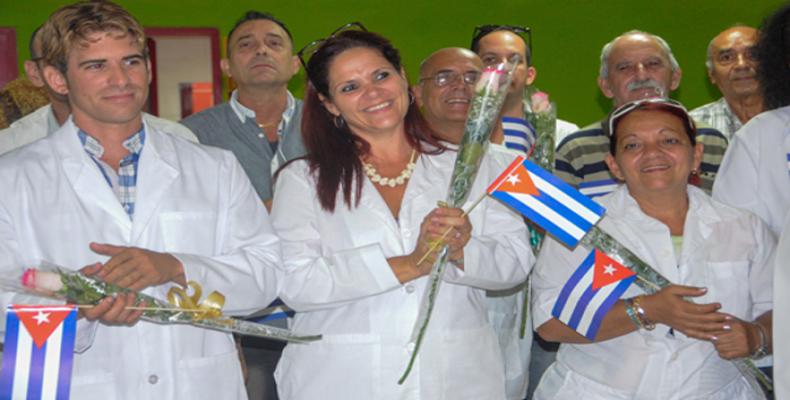 The official stressed the high and positive impact of the work carried out by 11 Cuban medical professionals in areas far off the capital Mbagane.

Magagula attended the opening of a scientific seminar of Cuban medical workers and warned of the serious challenges his country is facing in terms health as he said “we need more doctors, particularly specialists.”

The Cuban professionals have assisted nearly 6,000 patients in the Southern African nation, and that included over 9,000 surgeries. The major merit is that they have saved 12 thousand 960 lives in Swaziland.

In a 10-year collaboration period a total of 120 Cuban workers have assisted the people of that country. Cuba´s medical cooperation with Swaziland began in 2005 following a request by King Swati III to Cuban Revolution leader Fidel Castro during an official visit to Havana.

Swaziland is a small land-locked country located between South Africa and Mozambique with a population of little over 1.2 million inhabitants, and high poverty levels.