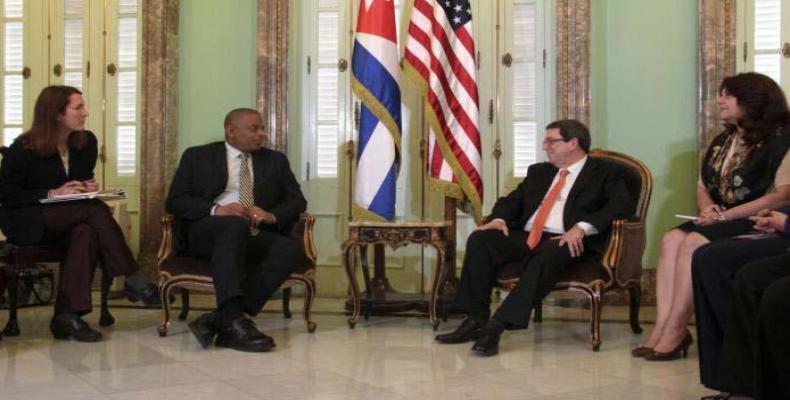 Foxx traveled to Cuba for the signing of a memorandum of understanding, establishing regular flights between the two countries.

During the meeting, the Cuban foreign minister and the U.S. transportation secretary discussed issues of common interest including the current state of U.S.-Cuba relations and the impact the signed memorandum will have in terms of travel and people-to-people exchange between the two countries.

The Cuban foreign minister confirmed that while the accord will favor improved bilateral relations, full normalization will require the resolution of major issues, including repealing the blockade policy.