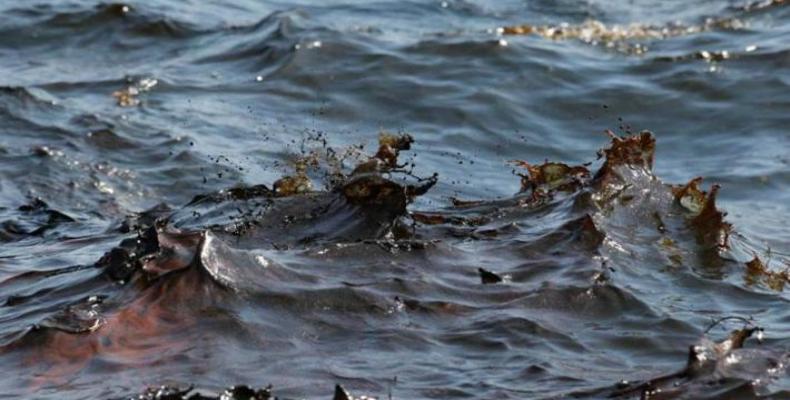 Tampa, May 13 (RHC)-- In the U.S., a major newspaper editorialized today in favor a U.S-Cuba agreement on oil spills. The Tampa Tribune wrote that, as the two countries get ready for talks on Monday, such an accord would be yet another direct benefit of the bilateral relaxation.

The paper says that as the two nations reportedly look to a joint response to oil spills in the Gulf of Mexico, an agreement on the issue would be a victory for the thawing relations and particularly for the health and economy of the state of Florida, only 90 miles away from Cuba. It would also come, notes the Tampa Bay editorial, as Cuba is looking to drill offshore in the coming months, now that Havana is in partnership with Angola's state-run petroleum company.

The editorial says a bilateral agreement on oil spills would reduce the economic and environmental damage that such an accident would cause, and would build confidence as the United States and Cuba seek common ground on tougher issues, from trade to human rights.

The Tampa Bay Times editorial ends by asking the U.S. Congress to lift the U.S. economic blockade against Cuba.