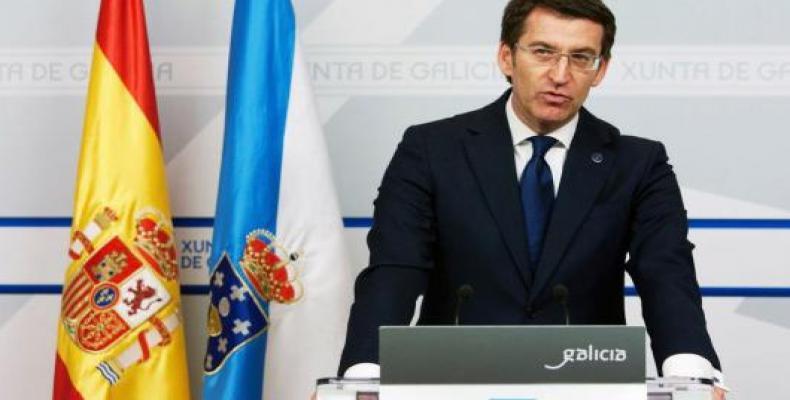 Havana, May 27 (RHC)-- Vice President Ricardo Cabrisas has received Alberto Núñez, President of the Spanish Autonomous Government of Galicia, who is on a four-day official visit here.

During the exchange, Cabrisas and the distinguished visitor reviewed the state of Cuba's relations with Spain, and specifically with Galicia. They agreed to work jointly towards furthering relations in areas of mutual interest.

Prior to his meeting with Cabrisas, the president of the Spanish autonomous government of Galicia attended a business forum here in Havana with the participation of entrepreneurs from Galicia and Cuba. He was also received by Antonio Carricarte, Cuba's Acting Minister for Foreign Trade and Investment.