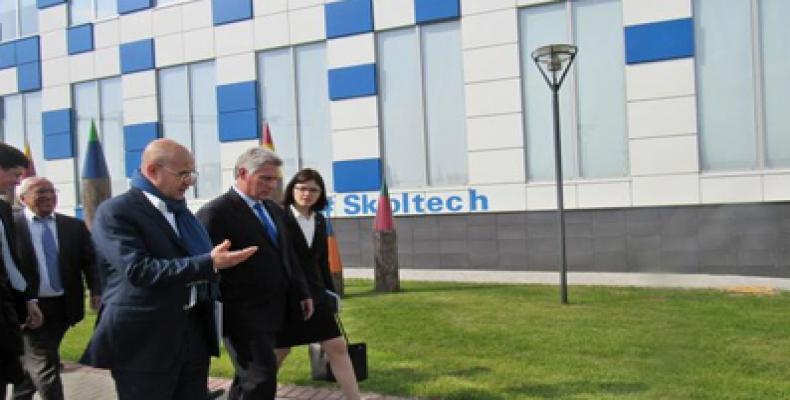 On Monday, the last day of his visit, Diaz-Canel toured the Pushkin State Russian Language Institute, where a group of Cuban students are being trained.

The institution said that it will increase its quota of scholarships for Cubans. Dean Margarita Ruisetskaya also announced plans to open a Russian language faculty at the University of Havana.

After his visit to the higher education institution Diaz-Canel held a working meeting with the staff at the Cuban embassy in Moscow.

He arrived in Russia on May 25th from Belarus. The aim of the visit was to assess the current state of the political, economic and trade relations between Cuba and Russia.

During his visit, the Cuban first vice president and his delegation held meetings with President Vladimir Putin, Prime Minister Dmitry Medvedev and with other high ranking officials of the Russian State and Government.