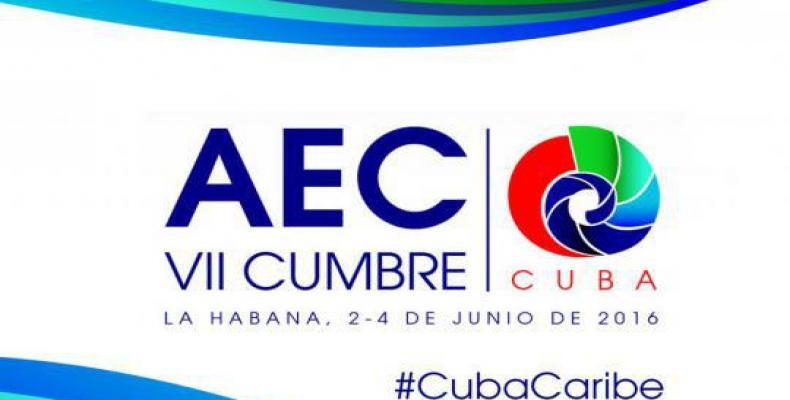 Havana, June 4 (RHC) -- Cuban President Raul Castro has called on Caribbean countries to not intervene in the internal affairs of other states, promote relations of friendship and cooperation, and practice tolerance and peaceful coexistence, based on respect for the inalienable right of states to choose their own social and political system.

During the official opening of the 7th Summit of the Association of Caribbean States Saturday morning, the Cuban president said that member States must find innovative solutions to their mutual problems as small states, work for the development of tourism, and the diversification of markets.

In this regard, he stressed Cuba's interest to expand cooperation with our Caribbean sister nations, especially on issues related to climate change.

The Cuban president, speaking at the opening session of the ACS Summit, also referred to the current regional situation, characterized by the right-wing counter-offensive against progressive governments, which constitutes a threat to peace, unity and integration.

Raul Castro also referred to the Organization of American States, the OAS, saying: “Cuba will never go back to the OAS.”  The Cuban president said: “The OAS is, was, and always will be an imperialist instrument" -- condemning OAS Secretary-General Luis Almagro for his hostile stance toward Venezuela and the government of President Nicolas Maduro.