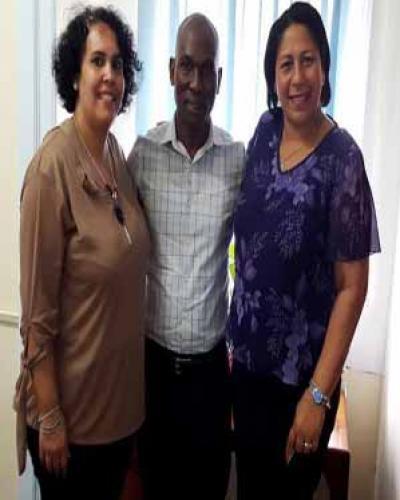 Beltram called for unity and cohesion within progressive forces, parties and movements under the current world circumstances and stressed the need for strengthened ties and understanding among the peoples of the region.

The St. Vicent top parliamentarian noted that the current challenges facing progressive nations are huge and described Latin American and Caribbean unity as a key element in the present circumstances.