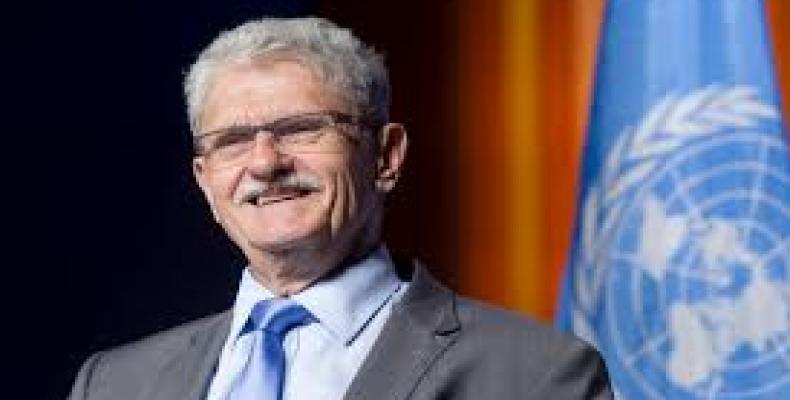 Havana, June 22 (RHC)-- The President of the United Nations General Assembly Mogens Lykketoft arrives in Cuba Wednesday for an official visit. The Cuban Foreign Ministry (MINREX) said that the UN official will meet with Cuban authorities and visit places of interest.

In June 2015, Mogens Lykketoft, a Danish politician, was unanimously elected the President of the United Nations General Assembly presiding over the 70th session of the General Assembly for a one-year mandate, from September 2015 through September this year.