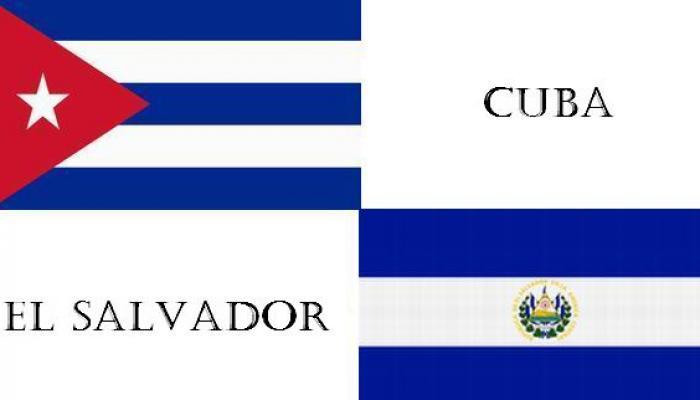 San Salvador, July 4 (RHC)-- The 5th Meeting of the Political Consultation Mechanism between Cuba and El Salvador will take place on Monday in San Salvador with the participation of Cuba's Deputy Foreign, Rogelio Sierra.

Sierra and Deputy Minister of Foreign Affairs, Integration and Economic Development of El Salvador, Carlos Castaneda, will sign a memorandum on the basis of the agreements reached at the meeting.  They are discussing social, cultural and cooperation issues, as well as education and health.

Cuba's ambassador in El Salvador, Iliana Fonseca, recently described the relations between both countries as very good, following the seventh anniversary of the restoration of diplomatic ties between Havana and San Salvador -- on June 1, 2009.